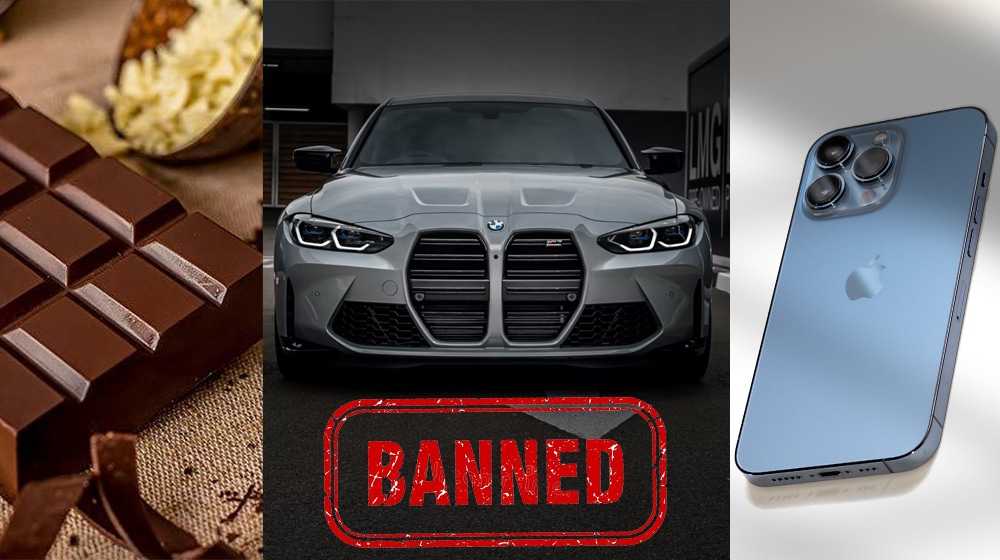 The federal government is reviewing the list of banned luxury and non-essential items, Federal Minister for Information and Broadcasting, Maryam Aurangzeb, has revealed.

Addressing a press conference in Islamabad, the Minister said that more items will be added to the list to further slash the inflated national import bill. Some items will be removed from the list as well.

The Minister added that a committee comprising of representatives of the Ministries of Commerce, Finance, and Industries and Production, State Bank of Pakistan (SBP), Federal Board of Revenue (FBR), and Customs will present its recommendations to the government after Eid-ul-Azha.

The changes to the list of banned imported luxury and non-essential items will be officially implemented after receiving approval from the federal cabinet.

Earlier this year in May, the federal government banned the import of dozens of luxury and non-essential items to slash the rising import bill and current account deficit.