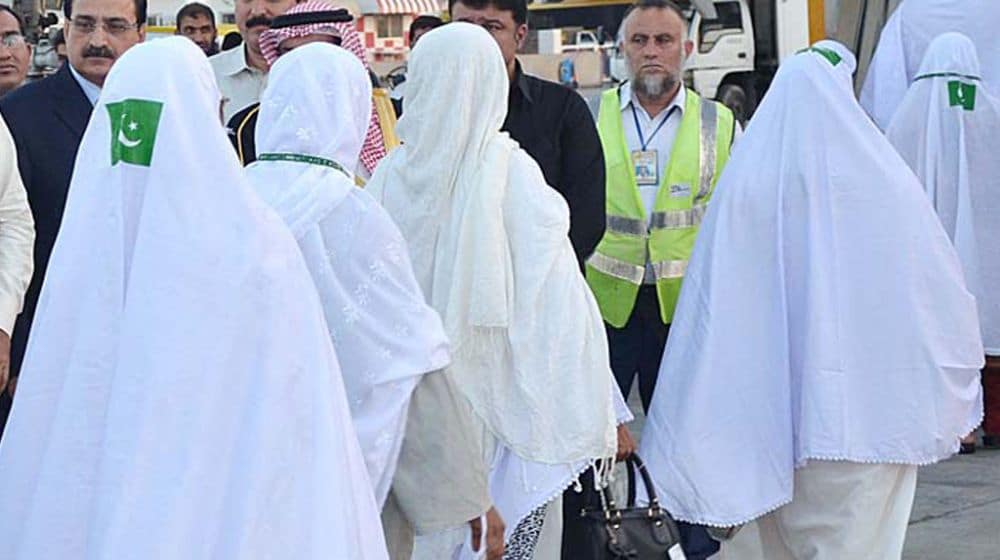 The stranded pilgrims staged a protest at the airport, and PIA’s spokesperson stated that the incident had occurred because of the pilgrims’ visa issues.

The spokesperson explained that the 24 pilgrims had not been allowed to board the flight because they did not have their visas. PIA sources added that they had received their visas at 7 PM on 4 July and boarding had closed at 5 PM on 3 July.

14 Saudi nationals had been unable to reach the airport in time for the flight because of heavy rainfall.

The flight was also delayed for two hours due to these issues but it had to take off on account of Saudi permit time limitations, the sources added.

The pilgrims claimed on Monday that they had been waiting for a day to get their visa and other issues resolved but neither PIA nor the Ministry of Religious Affairs addressed their concerns.

Reports further clarified that the pilgrims’ predicament can only be resolved with the government’s permission.