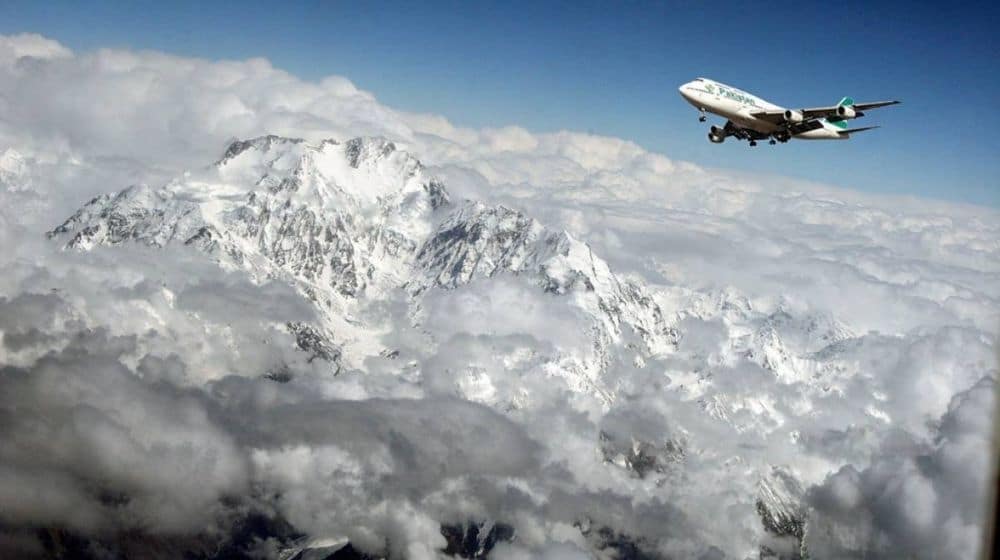 Pakistan International Airlines (PIA) announced on Monday that it is increasing the number of its direct flights to Skardu, for which operations will commence next week.

PIA’s Spokesperson, Abdullah Khan, said that PIA will run 12 flights a week from certain cities in the country to Skardu.

He explained that PIA added the flights “in response to significant travel demand to northern locations due to summer vacations and Eid holidays”.