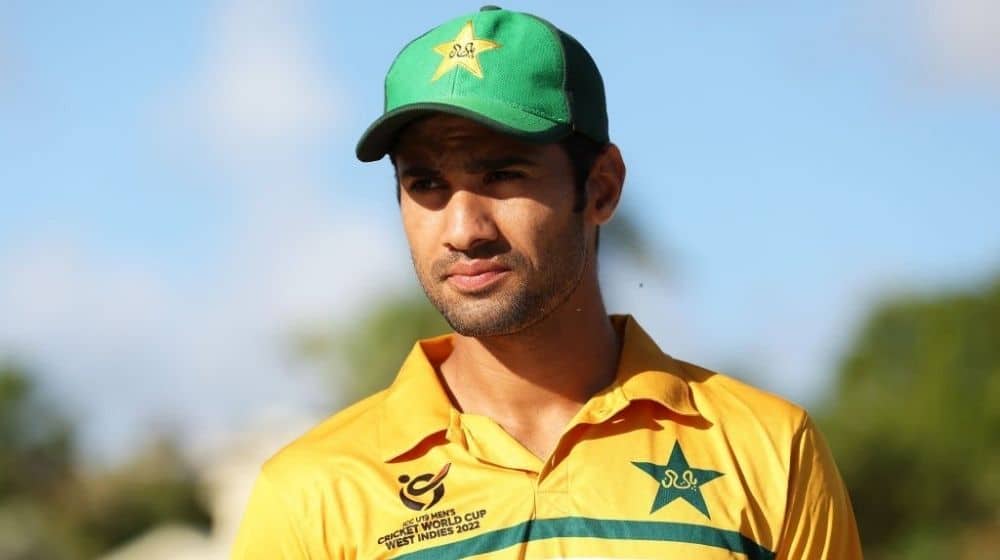 Pakistan’s Under-19 captain, Qasim Akram, has been roped in by St Kitts & Nevis Patriots for the upcoming season of the Caribbean Premier League (CPL). This will be Qasim’s first stint in an international franchise T20 league.

Qasim rose to fame after his exploits in the 2022 Under-19 Cricket World Cup as he showed glimpses of his class with both bat and ball throughout the tournament.

The 19-year-old then went on to represent Karachi Kings in the seventh edition of the Pakistan Super League (PSL) and he was one of the standout performers despite Karachi’s poor outing in the tournament.

Qasim is regarded as one of the most talented young players in Pakistan. His economical off-spin bowling and ability to hit big at the back-end of the innings make him one of the most exciting young T20 players in the country. He has a T20 career strike rate of 153.08 with one half-century in 18 innings and boasts an economy rate of 7.42 with 15 wickets in as many innings.