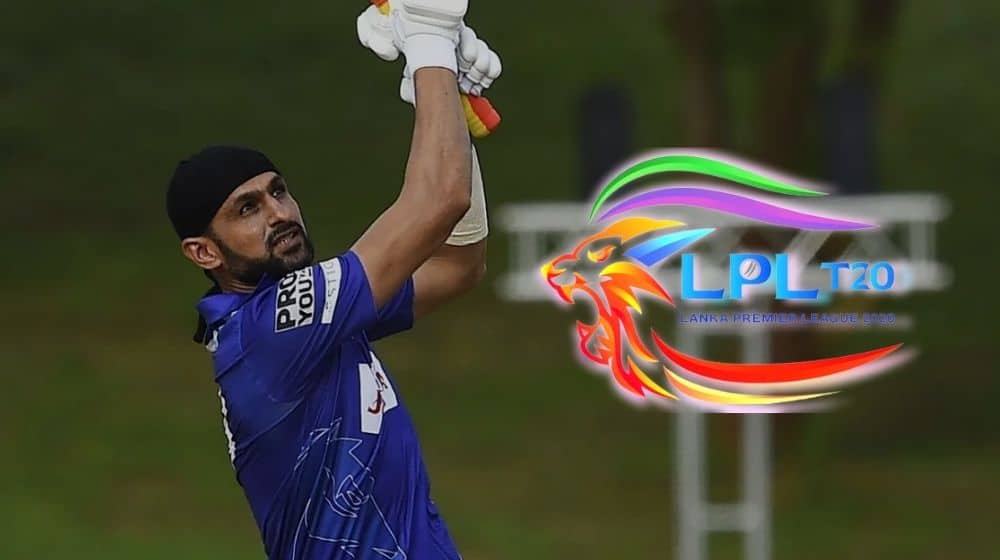 A total of 353 players registered for the draft with each of the five franchises allowed to pick a maximum squad of 20 players with not more than 6 overseas players in the setup. The draft included 180 foreign players and 173 Sri Lankan domestic, international, and ex-cricketers.

Sarfaraz Ahmed and Usman Shinwari also bagged contracts by being picked in the International Platinum category.

Here is the list of Pakistani players picked in the LPL draft: