Earlier this month, spy shots of a wrapped 2024 Honda Accord test unit went viral on the internet, also prompting a famous YouTuber and car enthusiast TheSketchMonkey to offer a peek into what the car might look like in its final form.

However, the recently leaked patent images of the all-new Accord offer a clearer picture of what the car might look like. The new images also reveal that the car borrows takes styling cues from the 2022 Honda Civic. 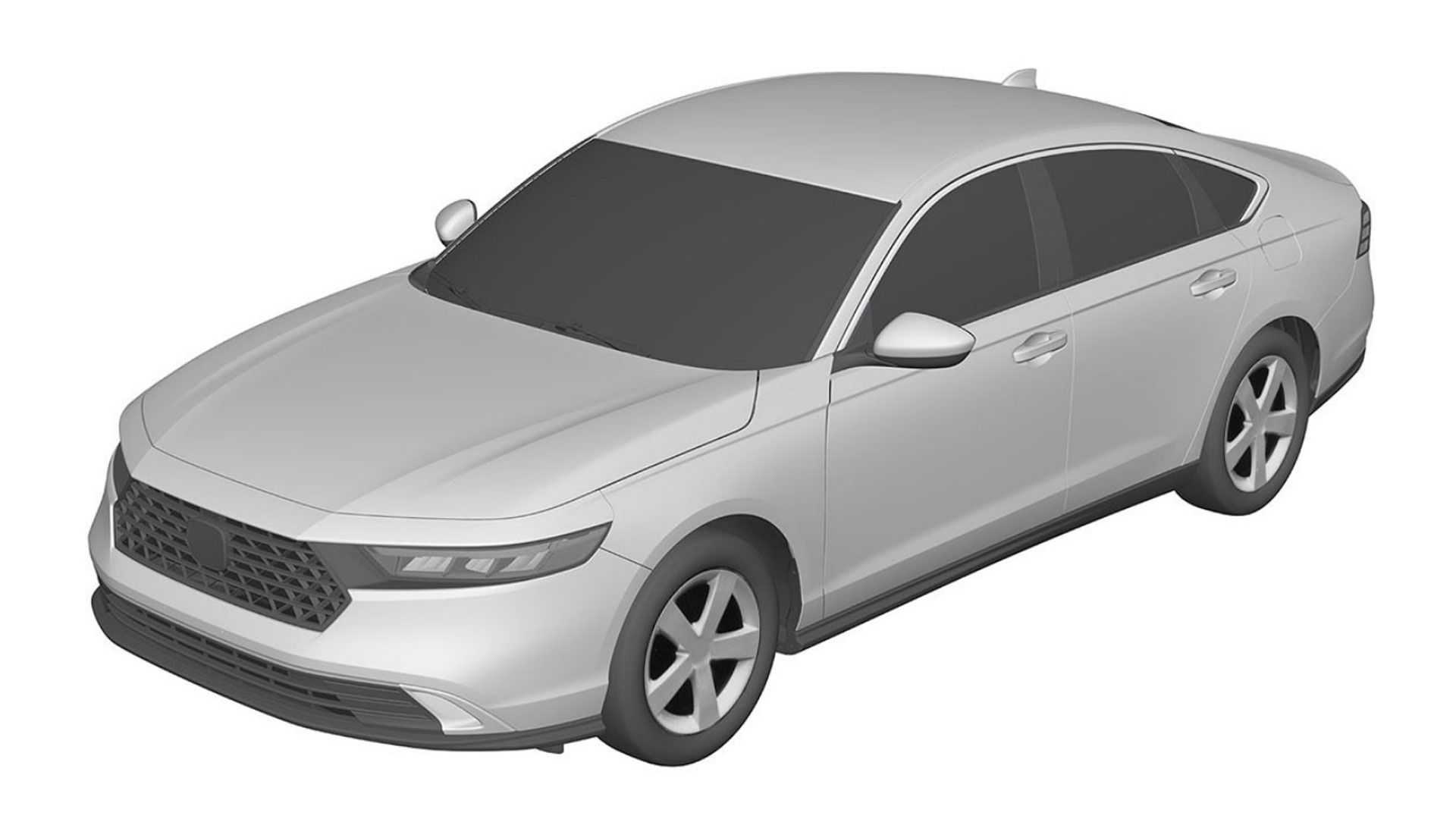 The front end looks classy, yet aggressive, with a large front grille and a sleek bumper design. The newly-designed headlights have sharp Daytime Running Lights (DRLs), complementing the subtle front fascia. The long and smooth bonnet design adds to the overall elegance.

The body lines and silhouette remain similar to the 10th-gen Honda Accord model. The car features a single sharp character line along the length of the vehicle.

The rear-end features revised taillights that appear to be a throwback to the CL9 Accord that Pakistanis know and love. The taillights also look somewhat similar to those of the Audi A7, consisting of a lightbar in the middle and coming to sharp points on both ends. 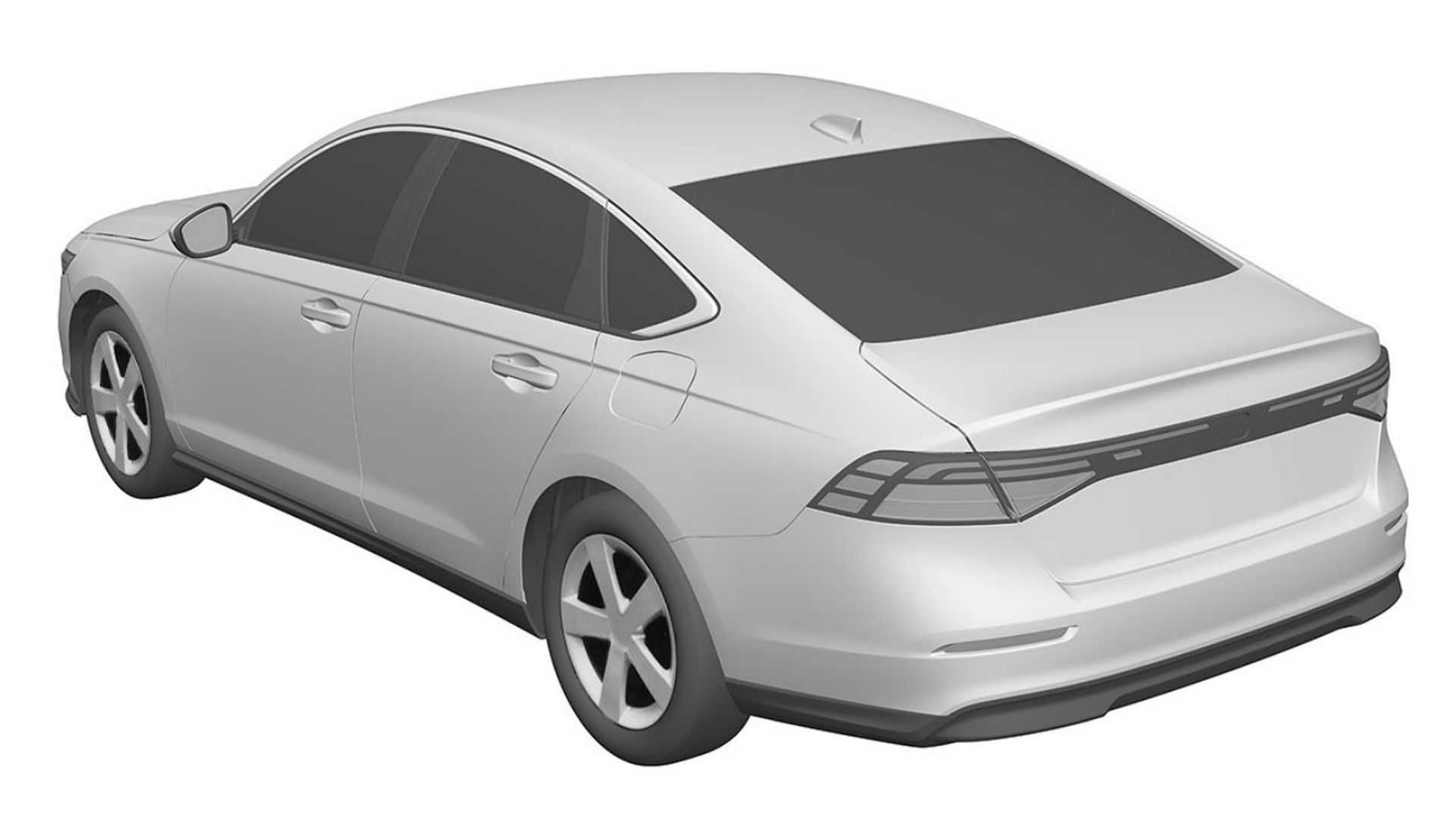 The new Accord will have the same wide, long, and low-slung stance as its predecessors. Other details such as performance, features, price, and launch date are still unknown, however, reports suggest that Honda plans to launch it in H2 CY2022.

Car and Driver magazine claims that the 2024 Honda Accord will be the last generation of Accord as the automaker plans to retire the nameplate in favor of electric vehicle (EV) production. However, the company is yet to issue an official statement in that regard.