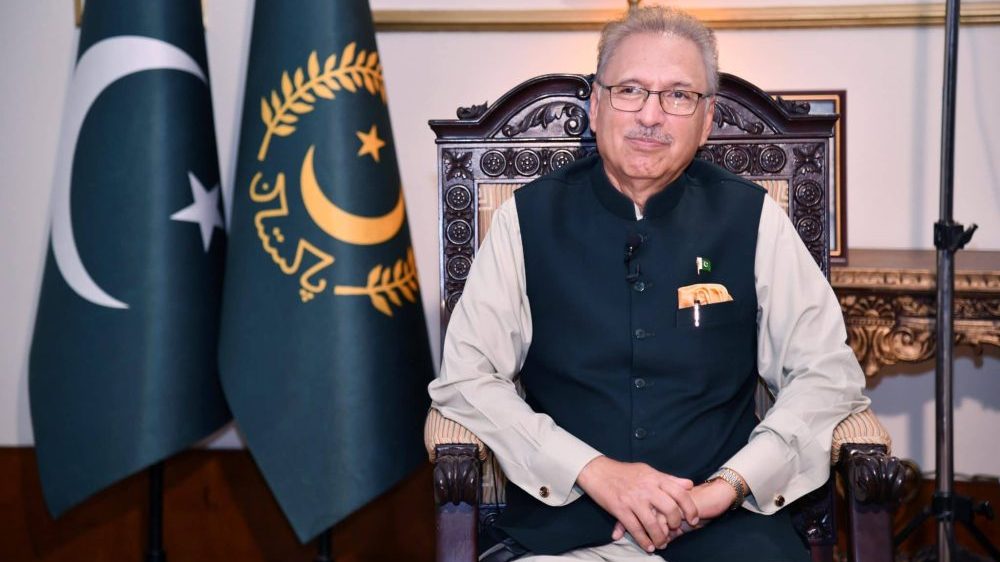 The lawfully imported digital receivers destroyed by FBR, FIA & PEMRA Officials as allegedly considered as smuggled, should be compensated at market value, asked an order of the President of Pakistan.

A central office of FBR had already ordered its release after the complainant furnished the legal Goods Declarations (GDs) documents, but the Peshawar FBR office failed to verify these documents and quickly destroyed the items.

Dr. Arif Alvi rejected a representation filed by the Federal Board of Revenue (FBR) against an order made by the Federal Tax Ombudsman (FTO) in a complaint against the Collector, Model Customs Collectorate (MCC) (Enforcement & Compliance), Peshawar, for failing to release seized goods under the Order-in-Remand passed by the Collector (Adjudication), Islamabad.

The FTO had ordered the apex revenue body to pay compensation to the complainant equal to the market price of the receivers of the destroyed goods with valid No Objection Certificates (NOCs) that were imported lawfully into the country.

The brief facts of the case are that the joint team of MCC (Enforcement & Compliance), Peshawar, the Directorate of Intelligence and Investigation (Customs), the Federal Investigation Agency (FIA), and the Pakistan Electronic Media Regulatory Authority (PEMRA), had seized imported digital receivers from the shop of the complainant.

The complainant had filed an appeal to the Customs Appellate Tribunal (CAT), Peshawar, which, vide Order–in Appeal, remanded the case back to the Collector (Adjudication), Islamabad.

The latter ordered the unconditional release of the digital receivers that had been lawfully imported based on the Goods Declarations (GDs) provided by the complainant, but the ordered confiscation of the receivers could not be verified.

The FTO observed that the department had acted hastily and destroyed the seized goods without waiting for the outcome of the remand proceedings. Also, no evidence had been furnished to establish that the goods had not been matched with the GDs/NOC provided by the complainant.

The seized goods were not perishable items, and they had not become unfit for human consumption, which had allowed for the invocation of Section 169 (4) of the Customs Act as their disposal before the finalization of adjudication proceedings was not justified.

The FTO’s order further stated that the goods had been destroyed unlawfully, which is why the complainant is entitled to compensation equal to the market price in respect of the lawfully imported receivers with valid NOCs.

It also directed the FBR to investigate the irregularities committed by the senior officials in this regard.