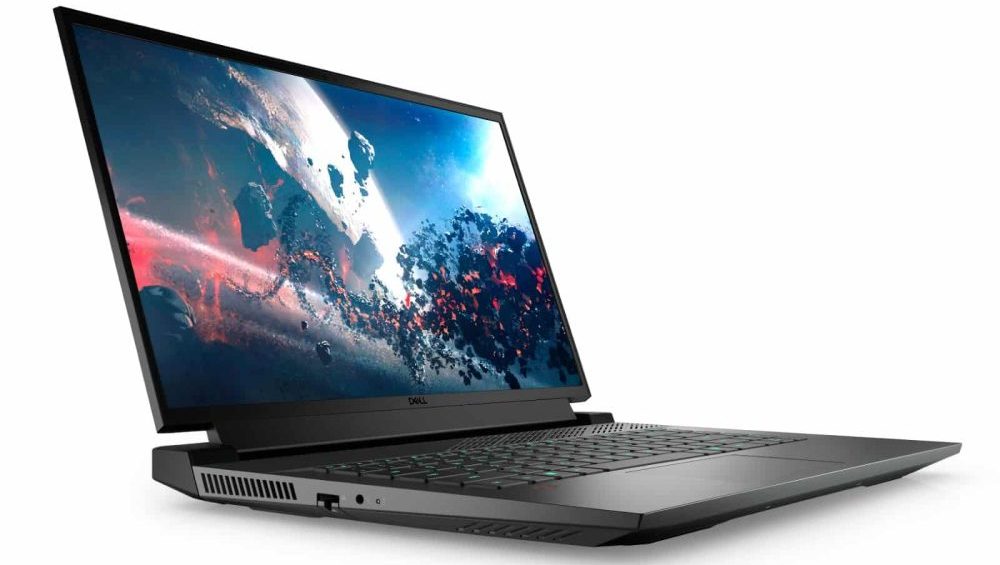 Soon after launching the D15 AMD Edition gaming laptop in India, Dell is now launching the G16 model, which is one of the more affordable laptops in its lineup. It is a smooth 165Hz panel with 300 nits peak brightness and G-Sync compatibility to keep your frames matched with the screen’s refresh rate. The bottom bezel has also shrunk significantly compared to the G15. 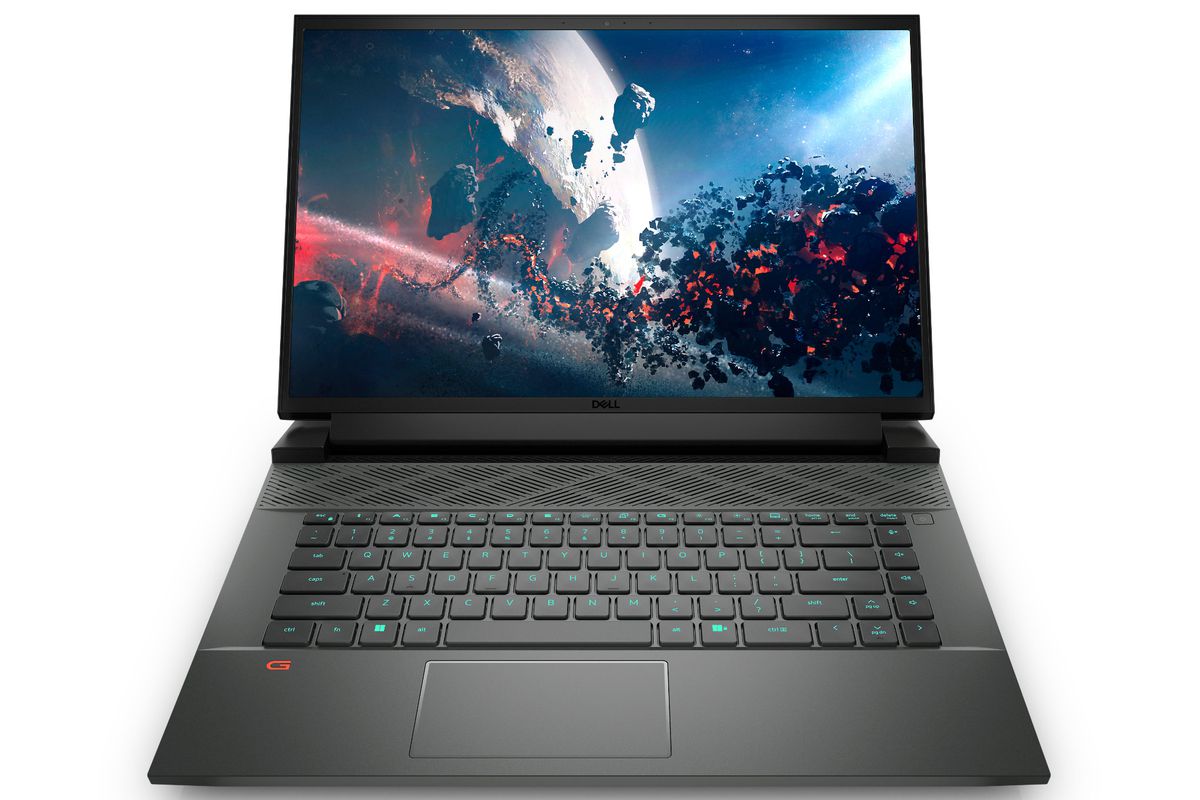 Only the higher-end models have a Thunderbolt 4 port, but all variants have HDMI 2.1, three USB-A connections, a headphone jack, and an Ethernet port. There is Wi-Fi 6 and Bluetooth 5.0 support as well. Battery capacity is either 56WHr or 86WHr depending on the variant.

The Dell G16 has a starting price of $1400 and will be launched in Pakistan soon, as evident from other Dell G-series laptops available here.