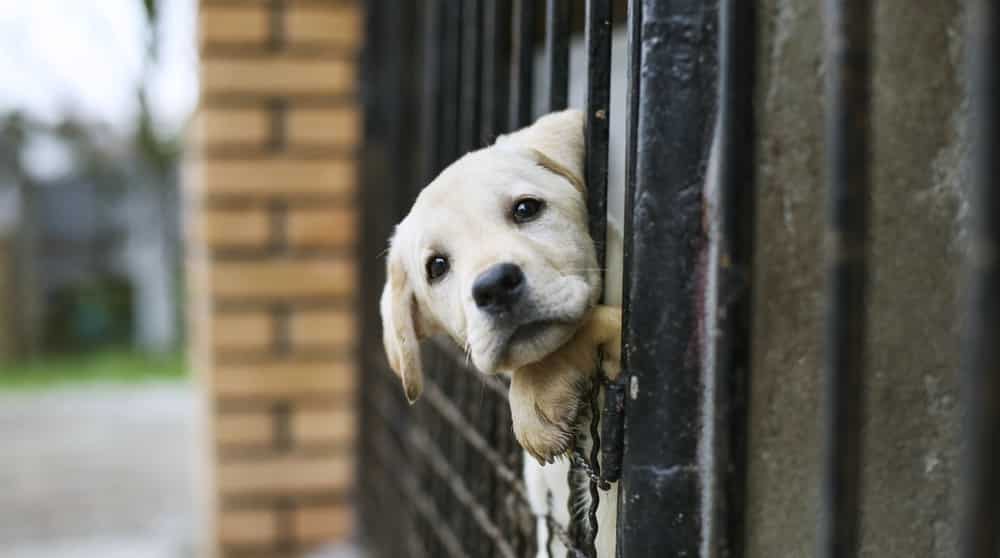 In response to the furor over the students at veterinary universities kidnapping animals and conducting live surgeries on them, the PETA has reached out to the concerned government officials and universities in Pakistan, urging a ban on the practice and the adoption of humane simulation models instead.

Although the Head of the Prime Minister’s Strategic Reforms Unit, Salman Sufi, announced revolutionary reforms for the protection of animals in Islamabad last month, which will soon be extended to the provinces, one of the three universities in question – Riphah International University (Lahore Campus) – refuted reports that it was involved in dognapping and grisly experiments.

Regardless of the university’s location temporarily exempting it from abiding by the new reforms, PETA reached out to its officials in June to “prohibit the use of animals in veterinary training involving procedures that don’t benefit them and to use animal-free options such as the SynDaver Surgical Canine”.

ALSO READ
HIV Cases on the Rise in Pakistan

As per official documents available with ProPakistani, PETA had written to the Vice Chancellor of Riphah International University, Prof. Dr. Anis Ahmad, on 14 June to discuss the matter of “reportedly cruel surgical training on dogs and other animals performed at Riphah Internation University”.

Its letter highlighted that “mutilating and killing animals for veterinary and/or zoology teaching is unethical” and requested the university to “switch to humane teaching methods such as those described above and prevent cruelty to animals from occurring again”.

The university’s Registrar, Dr. Khalid Mahmood Lodhi, responded on 18 June, stating that the issue has been properly resolved. He claimed that its initial investigation had determined that “a dog had an accident and was found in severe pain and heavy bleeding on the road. Students of Riphah Lahore Campus due to the concern for life of the injured dog, picked him up and started treatment in the operation theater of Riphah College of Veterinary Sciences Lahore. Sadly, the dog did not survive. Post Mortem Report revealed that the cause of death was severe internal bleeding”.

He also assured PETA that the university is well aware of all the universally-followed standard operating procedures (SOPs) for treating animals, and affirmed that it is committed to ending cruelty to them.

PETA wrote back to Dr. Lodhi, countering that the university’s statement does not corroborate the “disturbing video showing multiple dogs lying bloodied and seemingly lifeless on operating tables for training purposes at Riphah College of Veterinary Sciences Lahore”. It reminded the university that one of its students had told a media outlet that it “requires students to obtain stray dogs for harmful surgical practice training”.

PETA also urged Riphah International University to implement the following measures on all its campuses immediately:

Adopt Salman Sufi’s policy banning the use of live animals in testing and surgical veterinary training in favor of the SynDaver Surgical Canine and other animal-free options that PETA had previously suggested;
Adopt the public policy language PETA had shared in its previous letter, entailing the use of superior and humane simulation models and prohibiting the use of animals in veterinary and zoology training involving procedures that are neither medically necessary for, nor of direct benefit to the animals subjected to these practices.

PETA concluded in its letter that it has an international team of scientists who are keen to help the university modernize biomedical research and veterinary training at Riphah International University.

Speaking exclusively to this scribe, PETA’s Vice President, Shalin Gala, maintained that “Riphah International University is attempting to explain away the fact that its operating theatre in Lahore was filled with multiple bloodied and seemingly lifeless dogs kidnapped from the streets and used for training purposes. But the damning video footage, corroborated by a student whistleblower who said it’s the “responsibility of students to arrange a stray dog for surgery,” doesn’t lie”.

It’s plain as day that Riphah’s veterinary training practices are woefully out of step with international best practices, which don’t involve harming animals or subjecting them to medically unnecessary procedures.

“While Riphah officials are busy trying to deal with the PR nightmare caused by these grisly revelations of the deadly goings-on in the school’s classrooms, we urge them to stop deflecting from PETA’s larger request to modernize its veterinary training and to engage with our scientists for the benefit of students and animals, alike,” he added.

ProPakistani contacted Riphah University Islamabad today to speak to the concerned authorities and was told that “the issue has been sorted out” and that the university has also responded to PETA.

Gala also informed ProPakistani that it has forwarded similar concerns to the other universities that were purportedly involved in the aforementioned activities – Pir Mehr Ali Shah Arid Agriculture University, Rawalpindi, and COMSATS University – and is awaiting their replies.

This is a developing story and will be updated as more information becomes available.