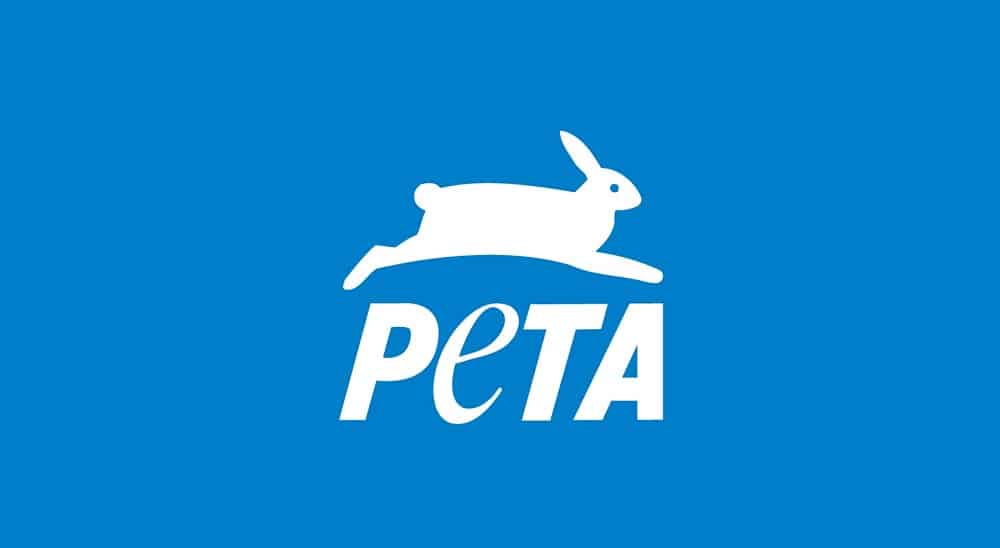 Top officials from the world’s largest animal rights organization – the People for the Ethical Treatment of Animals (PETA) – held a meeting with the Head of the Prime Minister’s Strategic Reforms Unit, Salman Sufi, on Friday night to deliberate on the introduction of modern veterinary and biomedical research, training for the protection of animals, and approaches to wildlife protection.

Representing PETA in the online meeting were its Founder and President, Ingrid Newkirk; Chief of the Science Advancement and Outreach Division, Dr. Katherine Roe; and Vice President, Shalin Gala.

PETA shared with ProPakistani the following “potential collaboration topics” that it discussed with Sufi in their “historic meeting”:

PETA also mentioned in its statement that it “will be sending follow-up information to Mr. Sufi for his consideration in implementing other strategic important reforms, including replacing the use of animals in medical training, classroom dissection exercises, and biomedical research with superior, state-of-the-art methods, as well as setting up a national non-animal research methods database and working to implement PETA’s Research Modernization Deal in Pakistan”.

We’re pleased to be working with a visionary leader like Prime Minister Sharif and the head of his reforms, Mr. Sufi, and we look forward to a long and productive collaboration that will benefit animals, advance human health, and boost Pakistan’s status on the world stage.

Sufi also tweeted about the meeting, and stated that “Pakistan will continue to take meaningful steps to bring comprehensive changes for Animal welfare”.

PETA is an international nonprofit charitable organization based in Virginia, USA, with entities all around the world. It was founded in 1980 and is dedicated to establishing and defending the rights of all animals while working under the simple principle that “animals are not ours to experiment on, eat, wear, use for entertainment, or abuse in any other way”.

PETA opposes speciesism, a human-supremacist worldview, and focuses its attention on the four areas in which the largest numbers of animals suffer the most intensely for the longest periods of time: in laboratories, in the food industry, in the clothing trade, and in the entertainment business. It also works on a variety of other issues, including the cruel killing of animals and birds that are often considered ‘pests’ as well as cruelty to domesticated animals.

It also informs policymakers and the public about animal abuse and is currently focusing on similar concerns in Pakistan.