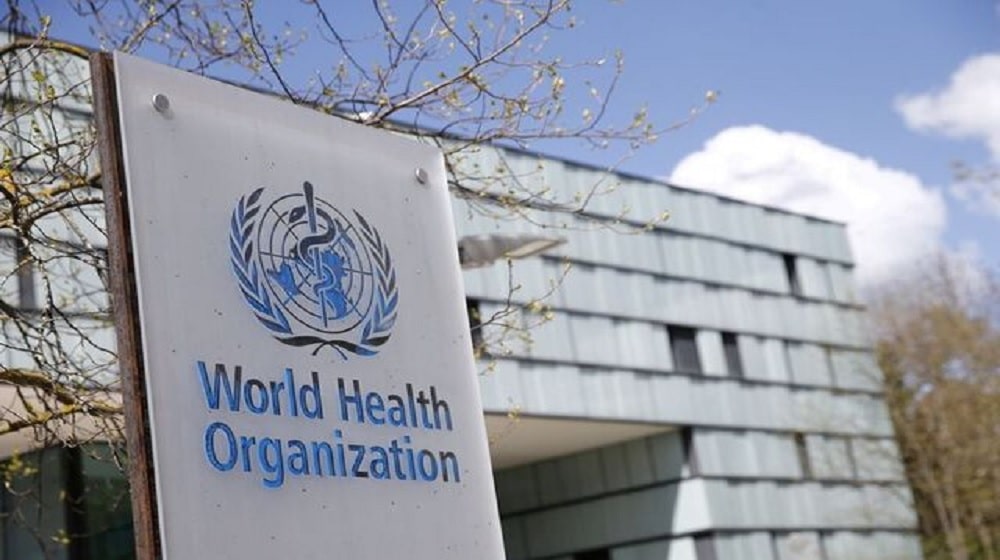 “Although I am declaring a public health emergency of international concern, for the moment this is an outbreak that is concentrated among men who have sex with men, especially those with multiple sexual partners,” Tedros told a press briefing in Geneva.

“That means that this is an outbreak that can be stopped with the right strategies in the right groups,” he said.

He said that it is essential that all countries work closely with communities of men who have sex with men, to design and deliver effective information and services, and adopt measures that protect the health, human rights, and dignity of affected communities.

Tedros said that WHO’s assessment is that the risk of monkeypox is moderate globally and in all regions, except in the European region where we assess the risk as high. He added that there is also a clear risk of further international spread, although the risk of interference with international traffic remains low for the moment.

ALSO READ
HIV Cases on the Rise in Pakistan

Monkeypox was first discovered in 1958 after two outbreaks of a pox-like disease occurred in monkeys kept for research purposes. The first case of monkeypox in humans was detected in 1970 in the Democratic Republic (DR) of Congo.