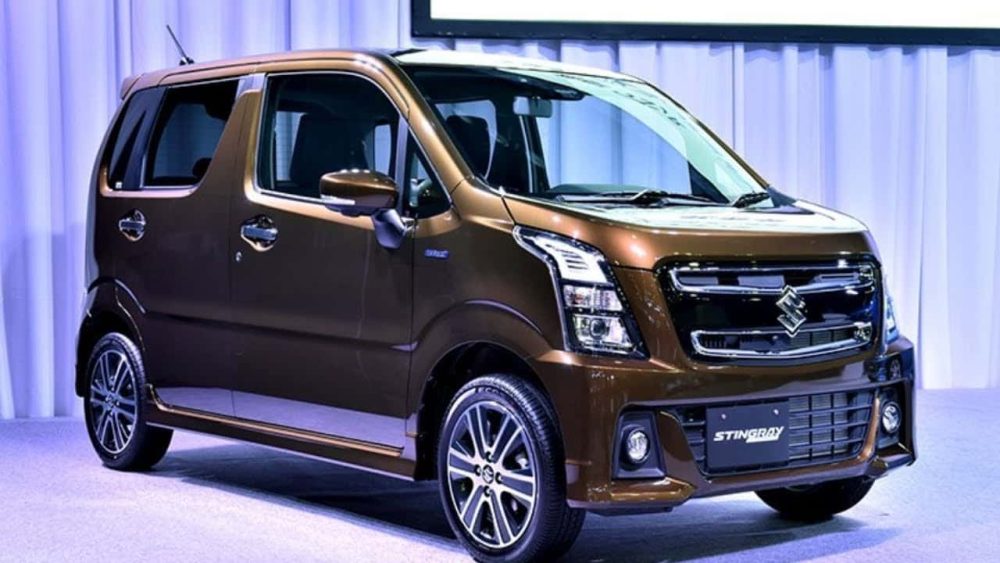 Pak Suzuki Motor Company (PSMC) was the center of attention on day one of the Pakistan Auto Show (PAS) 2022. The car that received the most attention at Suzuki’s booth was Wagon R Stingray Hybrid.

It is a supermini MPV with a 660cc naturally aspirated engine, mated to a mild hybrid system and a CVT automatic gearbox. It makes 52 horsepower (hp) and 65 Newton-meters (Nm) of torque and offers a fuel economy of 18 to 26 liters per kilometer, as recorded by various car news outlets. 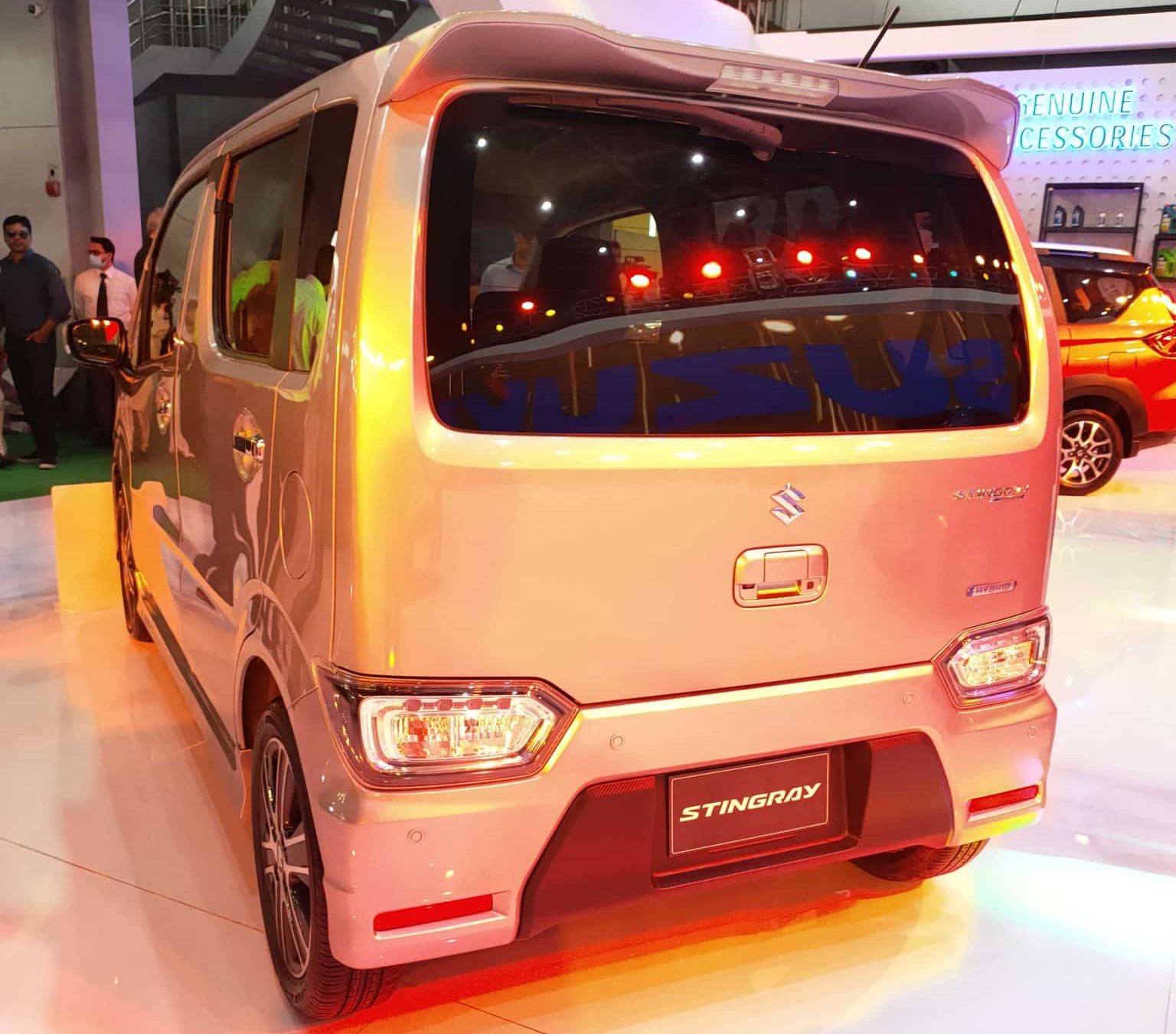 PSMC claimed to have displayed Stingray to gauge the public interest, based on which, it will decide on the car’s launch. The company added that it seeks to be a cornerstone in the evolution of mobility in Pakistan.

The other new display vehicles included the Every Minivan and XL7 Crossover SUV, both of which garnered plenty of attention as well. Suzuki Every is a successor to Bolan, while XL7 is a direct competitor to Honda BR-V.

The company had also placed XL7 as a sample unit, whose launch will also depend on public opinion. However, a company official who requested anonymity, stated that the company may launch the new Every in Pakistan soon as a replacement for Bolan.

Speaking at the event, the Managing Director of PSMC, Masafumi Harano, said that the company is eager to usher in a new age of transportation in Pakistan. 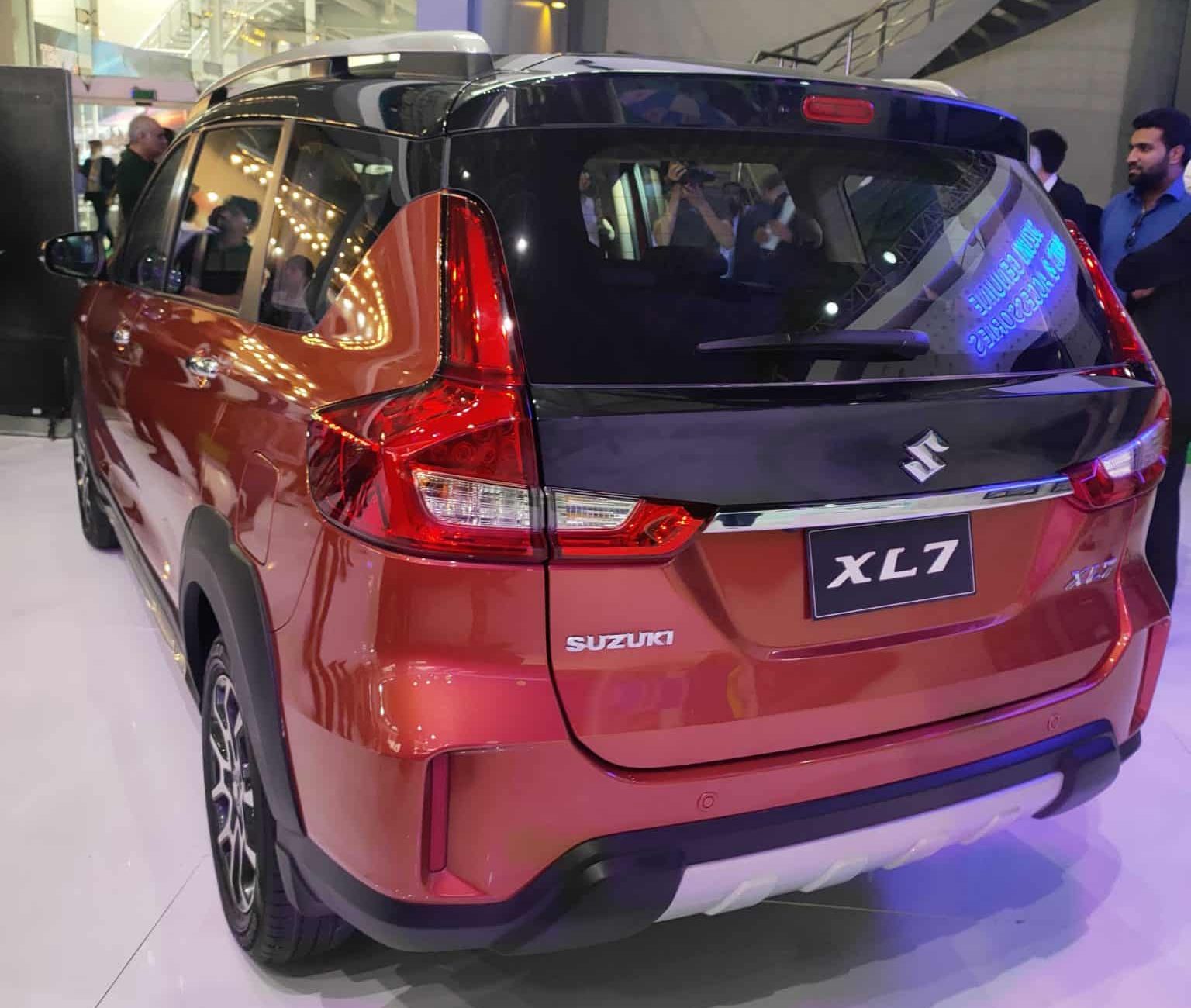 In terms of our customers, our focus is on moving them towards a premium offering and upgrading their lifestyles through our products.

PSMC’s exhibition will be an interesting sight on day two as well with more new cars on display. Stay tuned to ProPakistani as we will bring you on the ground coverage of Pakistan Auto Show 2022.