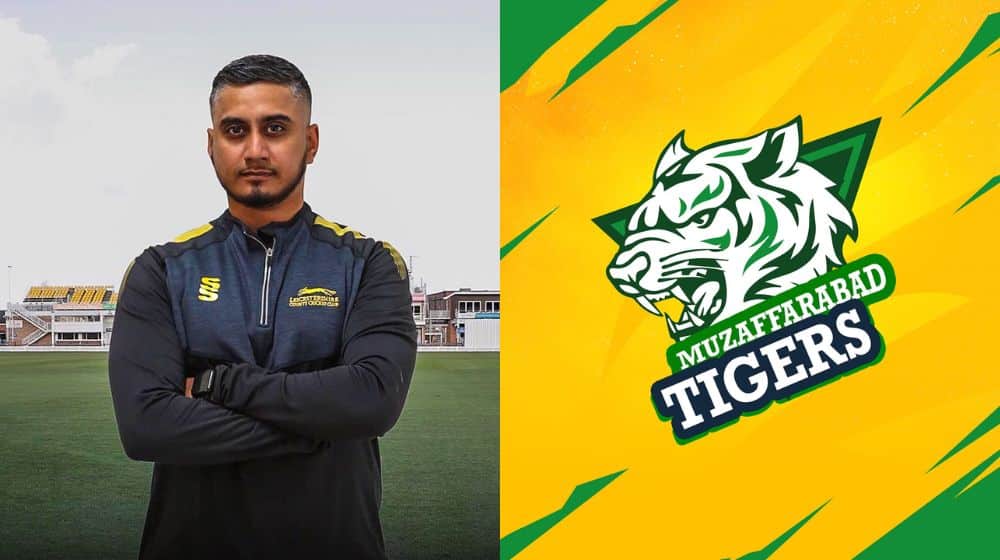 Rahim is an England and Wales Cricket Board (ECB) qualified coach who is also a part of the Leicestershire County Cricket Club coaching panel and is also the current head coach of renowned Loughborough College cricket academy. Rahim was awarded the prestigious ECB young coach of the year in 2016 for his exceptional performance at the grassroots level in England.

Muzaffarabad Tigers’ captain, Mohammad Hafeez, expressed his delight and congratulated Rahim on being included in the team’s coaching panel for the upcoming second edition of the tournament. Hafeez stated that it is a good sign that professionals from Kashmir are being provided with such opportunities to showcase their talent to the world.

Hafeez added that Rahim has proved his credentials with Leicestershire and his expertise will help in honing the skills of young and upcoming talent from Kashmir.

The second edition of KPL is set to be played from 13-26 August at Muzaffarabad Cricket Stadium. Muzaffarabad Tigers will be looking to overcome a disappointing defeat in the final of the previous edition and win their first title in the competition.