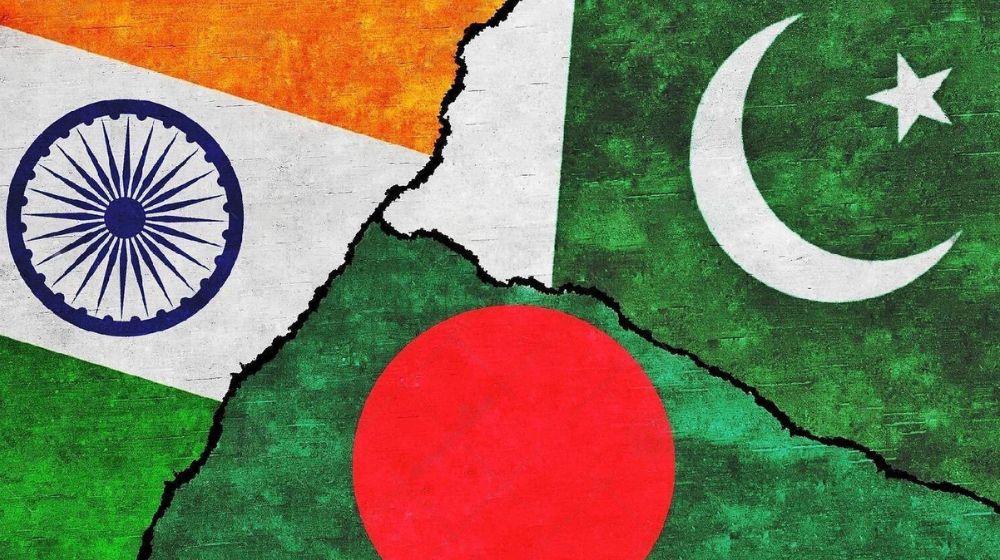 Global Finance, a New York-based monthly financial magazine, has ranked Pakistan lower than India and Bangladesh in its recently published list of the world’s richest countries.

According to the list, Pakistan is the 138th richest country in the world. On the other hand, Bangladesh is the 137th richest state while India is the 127th wealthiest nation.

The ranking is based on GDP PPP, which, according to the World Bank, is the gross domestic product converted (GDP) to international dollars using purchasing power parity (PPP).

Pakistan’s GDP PPP is $6,470, which is slightly lower than Bangladesh’s $6,633. Whereas, the GDP PPP of India is $8,358, which is significantly higher than both Pakistan and Bangladesh.

Here are the 10 richest countries in the world:

Here are the 10 poorest countries in the world: