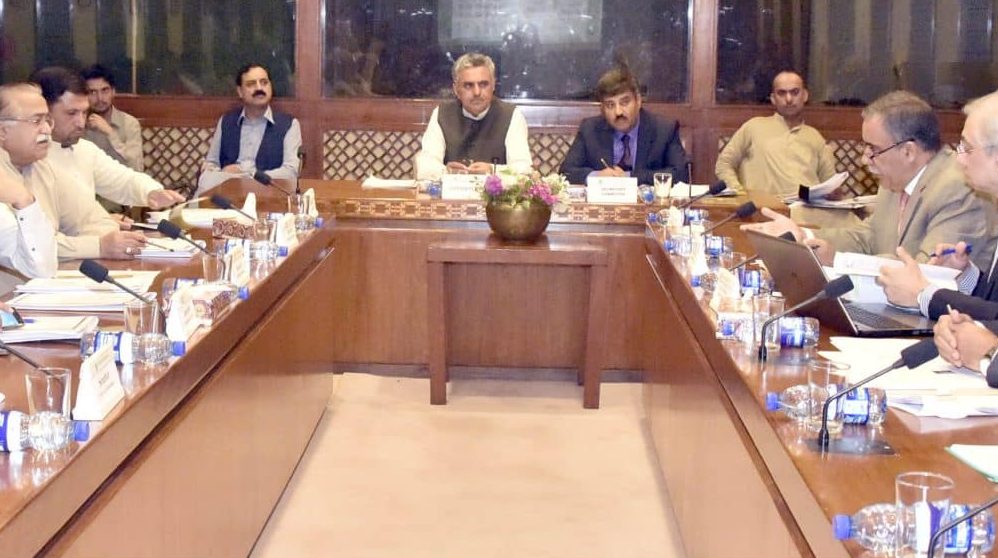 The Senate Standing Committee on Power has objected to the appointments of officials in distribution companies (DISCOs), accusing the senior officials of the Power Division of favoritism.

Presiding over the meeting, the Chairman of the Senate Standing Committee on Power, Senator Saifullah Abro, pointed out that there were many irregularities in the appointments of officials in DISCOs.

Regarding the appointment of Deputy Managing Director (MD) National Transmission and Despatch Company (NTDC), the committee said that the appointed person, Ali Zain Bantwala, is a consultant of the Power Division, and his selection is illegal.

Senator Fida Muhammad said that the newly-appointed Deputy MD has been offered a very high salary, which, according to NTDC officials, is Rs. 1,800,000. He said that such a salary is unlawful and demanded answers from the Secretary of the Power Division.

Due to the absence of the latter, the Additional Secretary of the Power Division responded that the decision regarding the appointment was made by the Board of Directors and is legitimate.

The Chairman received similar responses when he questioned the promotion of an official on the request of the Chief Minister of Sindh and regarding the appointment of a Line Superintendent.

Having gained nothing substantial from the Additional Secretary’s answers, the Chairman of the National Electric Power Regulatory Authority (NEPRA) said that the committee was wasting its time and suggested that it summon the board of directors to a meeting for the answers.

The committee members said that these companies had been formed to simplify the process of privatization and reduce the loss to the national exchequer. If the companies continued to promote favoritism, it would defy the cause of the establishment of these companies as losses are constantly rising.