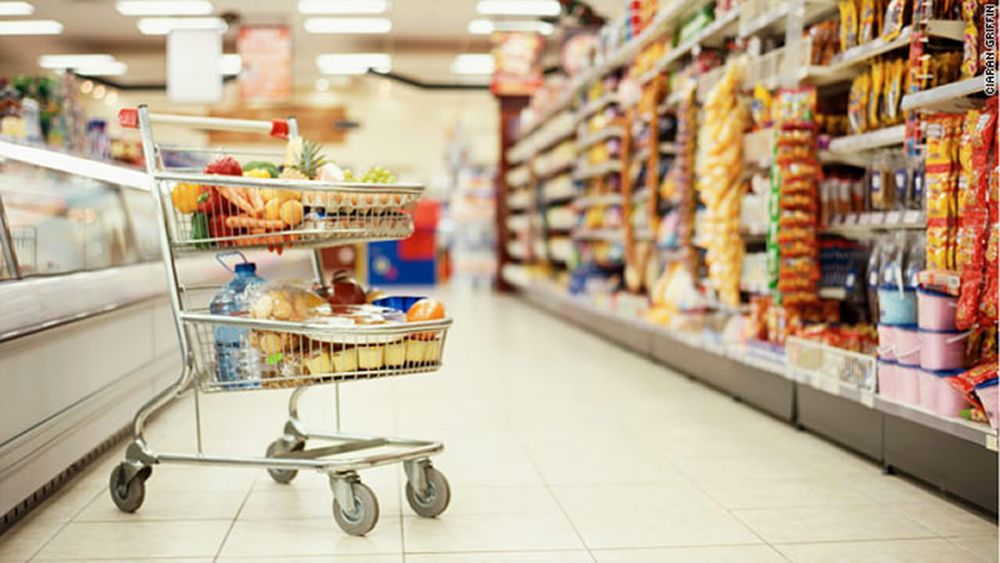 As many as 81 percent of Pakistanis have downgraded their lifestyles due to the crippling wave of inflation, according to a survey by Ipsos, a multinational market research company.

The firm sought the opinion of respondents of different genders across seven countries in the Middle East, North Africa, Afghanistan, and Pakistan (MENAP) region by conducting online or telephonic interviews with 4000 respondents (500 per country).

According to the survey that was done in June-July of the calendar year 2022, over 81 percent of Pakistani citizens consider the increase in inflation a top concern, while 55 percent view unemployment as their main concern.

About 81 percent of Pakistanis have already downgraded their lifestyles to accommodate price increases. This translates to almost four in five people having forcefully changed their ways of living to withstand the price hikes.

Since August 2019, unemployment and inflation have constantly been the biggest worries for Pakistanis, and 12 percent more respondents reported being concerned about inflation in March 2021.

Between June and July 2022, 31 percent were more concerned about poverty and social inequality, while just 28 percent were bothered by corruption and 16 percent by education quality.

A further breakdown of the survey results reveals that 94 percent of Pakistanis are of the view that prices have increased in the last 12 months. The survey determined that 92 percent of the people are spending more today as compared to last year because of these rising expenses.

ALSO READ
Pakistan Will Weather Out The Economic Crisis Thanks to IMF: Miftah

According to the survey, 49 percent of the respondents have already taken or plan on taking measures to counter the increase in prices and other inflationary pressures.

Other statistics suggest that 84 percent of Pakistanis are less confident about their ability to afford their day-to-day expenses. A major chunk (91 percent) of the respondents said they were buying only necessities, while 90 percent are having home-cooked meals more often. Moreover, 87 percent of the survey participants said they had started keeping track of their spending habits, and 86 percent were now buying fewer items per shopping trip.

Another miscellaneous breakdown of the data shows that 50 percent of Pakistanis have blamed the increase in global oil prices as the main reason behind inflation in the country, while 47 percent of the respondents rated higher taxes as the second biggest reason.

Compared to other countries in the MENAP region, 38 percent of Pakistanis believe prices will stabilize in five or more years, while only 10 percent of the respondents forecast the situation to moderate in six months.