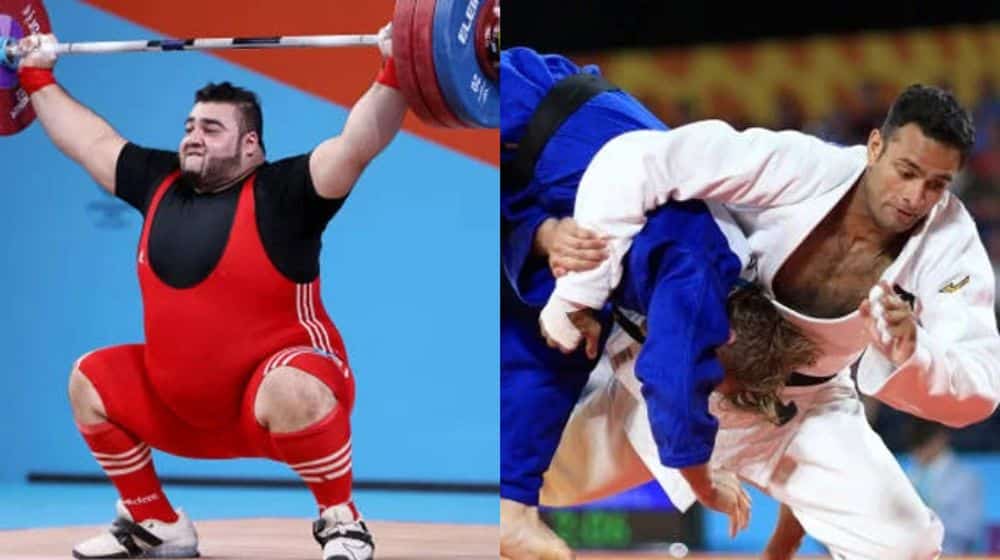 Former and current Pakistani cricketers have praised the country’s athletes for winning medals in their respective categories at the Commonwealth Games 2022 and making the entire country proud.

Pakistani athletes performed poorly during the first four days of the Commonwealth Games 2022, and many of them were eliminated from medal contention, while few athletes suffered as a result of the organizing committee’s blunders.

Meanwhile, the Pakistan cricket fraternity was quick to praise the athletes on social media after hearing the news from the Pakistani camp. Here are the reactions of former and current cricketers on Twitter:

Wow! 24 year old Nooh Dastagir Butt, who hails from Gujranwala, has just won a gold medal for Pakistan at the Common Wealth Games with a record lift of 403 kgs.
Congratulations Pakistan 🇵🇰 pic.twitter.com/Oo51ck23bm

Congratulations to our heroes Nooh Dastagir Butt and Shah Hussain on their outstanding gold and bronze medal achievements in Commonwealth Games. With the right support and help, sky is the limit for our athletes! Pakistan Zindabad! 🇵🇰 pic.twitter.com/kXiMK4qmu9

So proud to see our athletes doing well at #CommonwealthGames2022 . They all deserve more look after and a better structure & they will do even better.

Extremely proud of these superstars. All our athletes deserve proper structure, support and state-of-the-art facilities.#PakistanZindabad pic.twitter.com/XLOsusWzfo