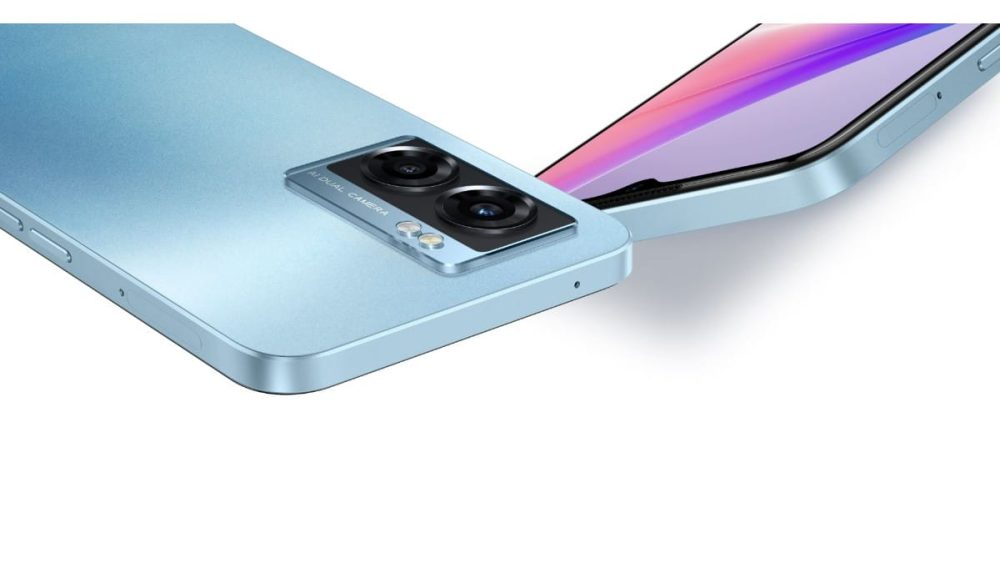 OnePlus made a comeback in the budget phone market in 2020 and has continued to expand on it ever since. The OnePlus Nord lineup is now getting its latest model called Nord 20 SE, which is also the cheapest OnePlus phone now.

The phone is officially listed on AliExpress, so we are expecting to see it in Pakistan soon. OnePlus Nord 20 SE is simply a rebranded Oppo A77 4G and there are no differences whatsoever. OnePlus has literally grabbed the Oppo A77 4G and slapped the OnePlus logo on the back. The Sunset Orange color option, however, is exclusive to the Oppo phone.

Other than that, the new Nord is identical to Oppo A77. It has the same 6.56-inch IPS LCD with a 720p resolution and a 60Hz refresh rate. It is powered by MediaTek’s Helio G35 SoC with 4GB RAM and 64GB built-in storage. There is also a microSD card slot for expansion. You get a 50MP main camera alongside a 2MP depth sensor and there is an 8MP selfie camera.

The battery capacity is 5,000 mAh and it is paired with 33W fast charging for quick top-ups.

OnePlus Nord 20 SE is listed for $199 on AliExpress in Celestial Black and Oasis Blue color options. It is not officially available in Pakistan yet.