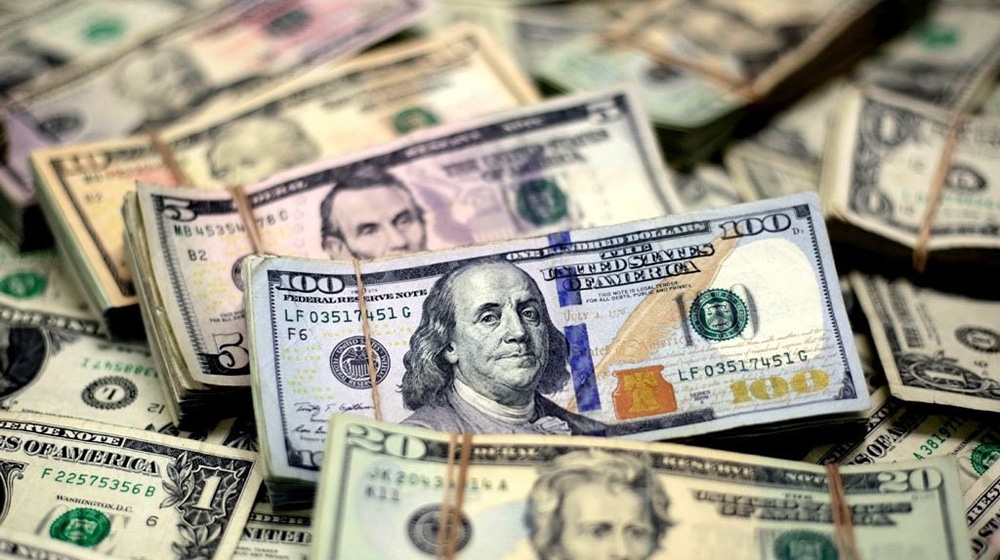 The Pakistani Rupee (PKR) continued its resounding recovery against the US Dollar (USD) and posted massive gains during intraday trade today for the fifth consecutive day.

The local unit had gained over Rs. 8 against the greenback and was trading at Rs. 220 in the open market at 9:54 AM. This is the second highest intraday gain since yesterday and arguably the second best recovery of all time. Despite today’s gains, the dollar is up by Rs. 32.13 (intraday) against the PKR.

By midday, the rupee had moderated growth to 224.75. It closed at 226.15 with more recovery expected in the days ahead. 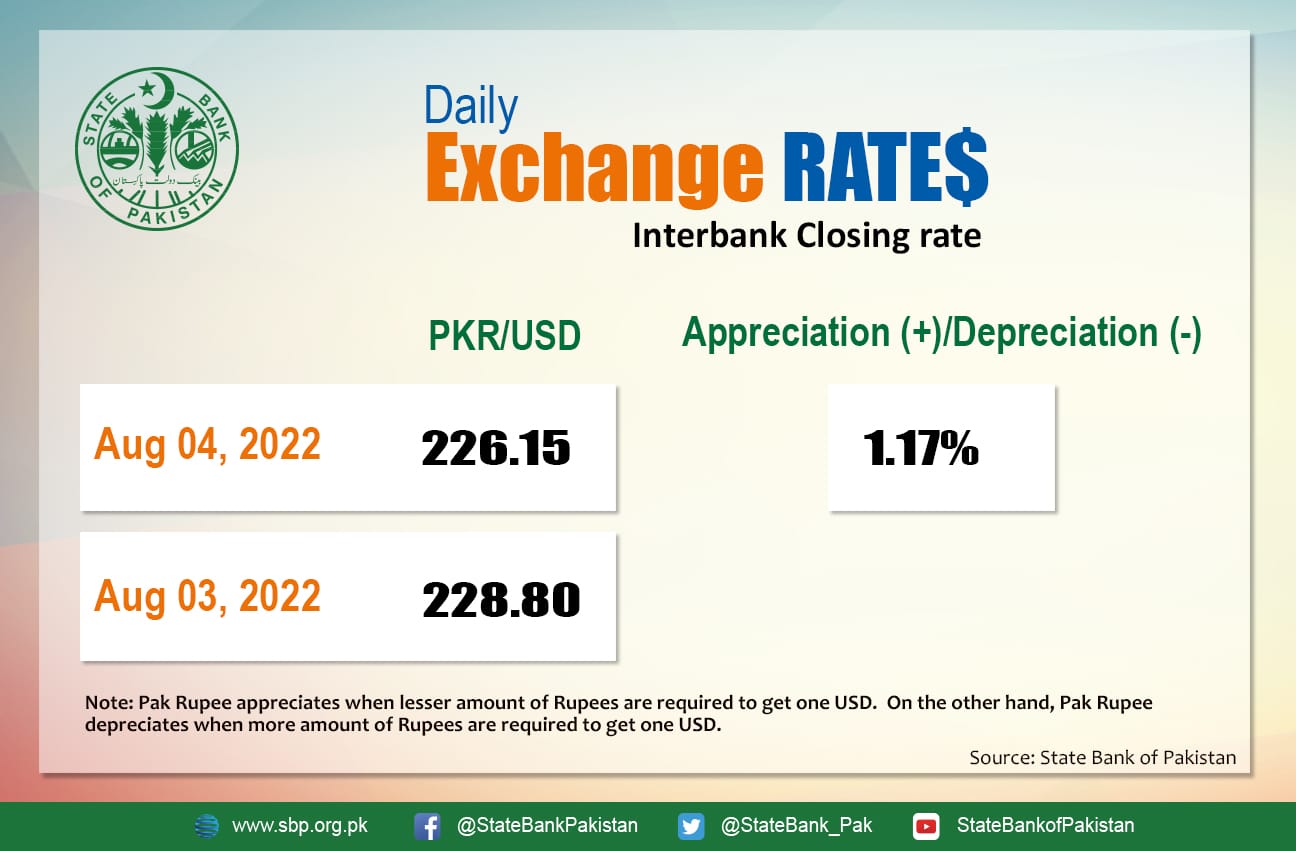 The US$ initially gradually lost ground on Friday after the rupee — one of the world’s poorest performing currencies — fell for ten straight sessions and depreciated by about 5 percent.

Experts maintain that the rupee’s drop in the last week of July was not due to demand-and-supply issues, but rather due to draconian pressure from exporters who were anticipating higher profits in the days ahead.

Traders who were hoarding the top foreign currency since June expected the country’s balance of payment crisis to worsen due to the exacerbating supply crunch in oil markets worldwide. Moreover, some importers were getting dollars easily to open Letters of Credit, while others found it difficult to arrange the greenback even from outside the banking channels.

The country’s latest trade numbers revealed that Pakistan’s import bill had gone down by almost $3 billion in July which prompted hoarders to run back to exchange units for cashing in on their profits, however, their estimates were wrong.

Until recently, sources from the petroleum division told ProPakistani that the country had enough petroleum for another 45 days, which meant no payment in dollars was due to be made any time soon. This was seen in other commodity pullbacks which didn’t make the cut in last month’s import bill, causing exporters to panic and throw their “choked up” supplies of dollars into the market. Reports suggest most of them are still waiting for exchange agents to buy them out.

Notwithstanding the above, the sudden surge in dollar supply in proportion to market expectations helped the rupee gain much-needed support versus the greenback. 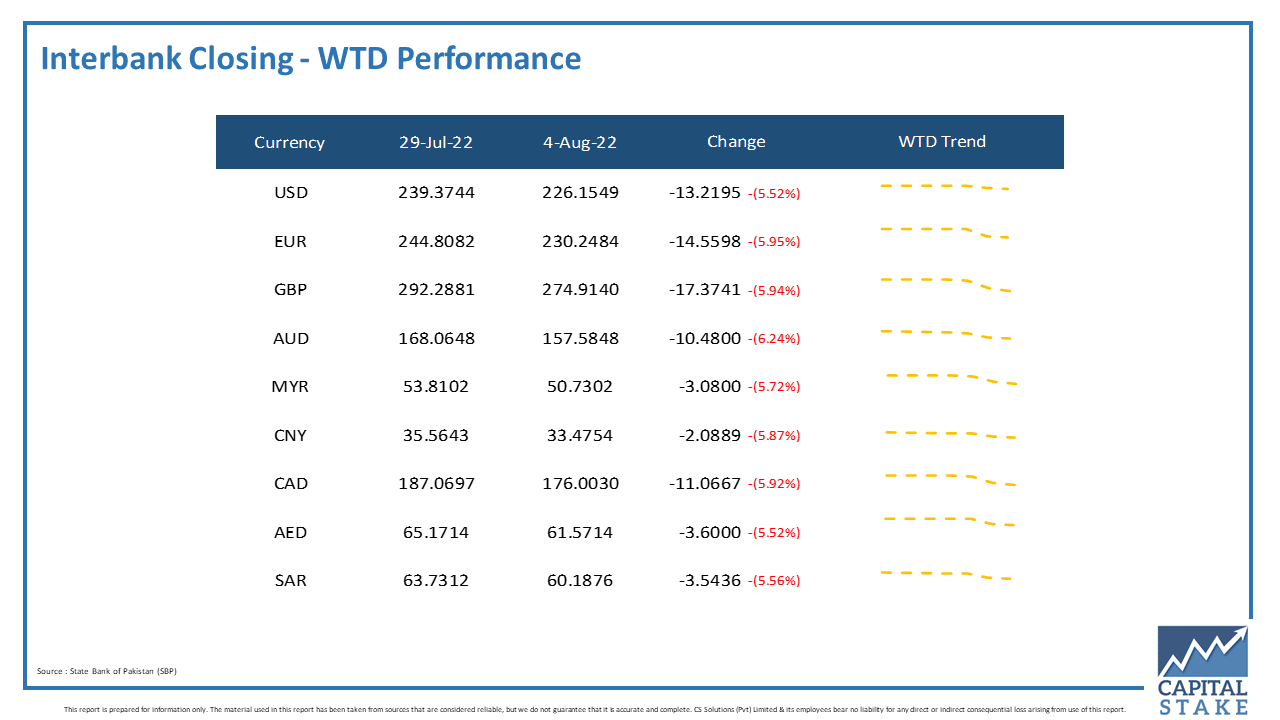 Moreover, it gained Rs. 2.82 against the Euro (EUR) in today’s interbank currency market.