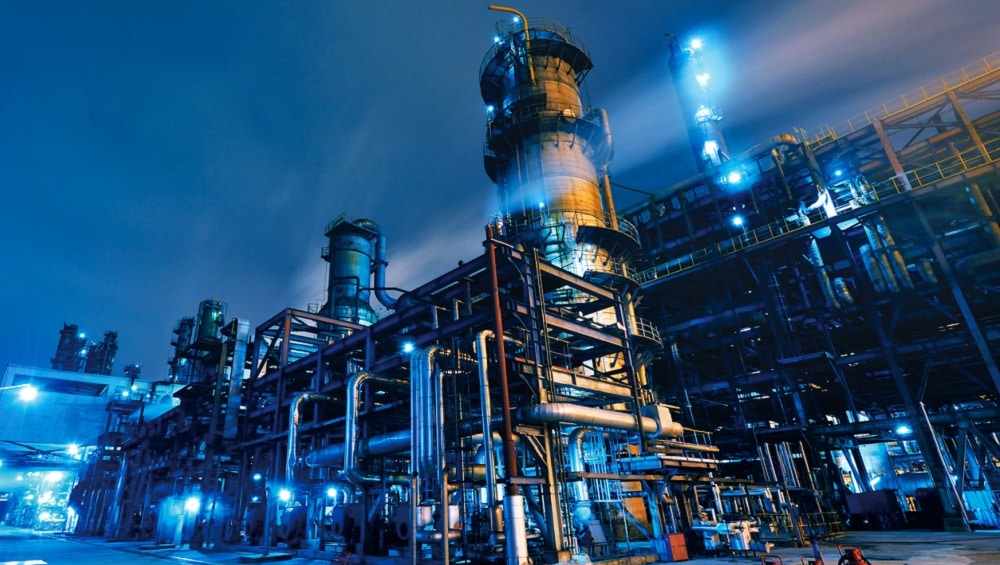 Oil refineries will upgrade their systems to Euro-V specifications in the next 5 years as per a recent agreement with the government. Also, the government has downgraded its responsibilities to only tax collection rather than regulation.

According to a media report, the government agreed to forgo the sector regulation on commercial terms. In return, the government told the refinery owners to comply with Euro-V specifications in the next five years

A relevant source told The News that the deregulation will prompt the refineries and oil marketing companies (OMCs) to compete for a major market share by selling petroleum products at competitive rates.

The policy draft for the refineries was prepared during the previous government’s tenure but was later disapproved by the coalition government due to certain discrepancies.

Oil sector stakeholders told The News that local refineries should capitalize on it this time and execute the “deep conversion project” to enhance the production and processing capacity of their respective facilities.

These upgrades can allow the refineries to produce additional 25-30 million barrels of oil products a year, which could result in foreign exchange savings of up to $400 million.

The meeting saw participation from the senior representatives of Pak-Arab Refinery, Pakistan Refinery, National Refinery, Attock Refinery, and Cnergyico Pk. Due to a mutual understanding, both parties were optimistic regarding the new terms among each other.