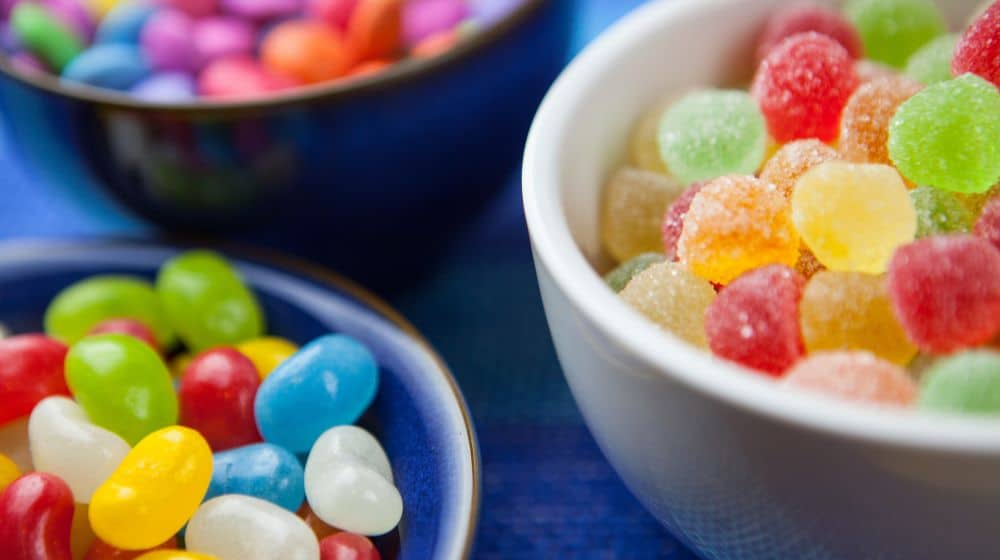 A Canadian company called Candy Funhouse has opened a position for a ‘Chief Candy Officer’ in which one can become a millionaire just by eating candy at home.

It is offering a salary of 100,000 Canadian Dollars yearly (Rs. 1.4 million Pakistani per month) for a remote job that involves being the ‘head taste tester’ of “all things fun” and even leading candy board meetings.

As per a tweet, the only job requirements are being “passionate about CANDY, POP CULTURE, and FUN”, and is open for anyone above the age of five. Children, however, need a parent to apply on behalf of them”.

Hiring: CHIEF CANDY OFFICER! 🍭 Are you passionate about CANDY, POP CULTURE and FUN? Get paid 6 figures to lead our Candyologists. Job is open to ages 5+, you can even apply on behalf of your kid! #DreamJob #hiring #careers #candy pic.twitter.com/p9mmlPg5R6

We are looking for the world’s first and only Chief Candy Officer! This opportunity is work-from-home with the option to work out of either Toronto, Canada (Canadian Residents) or Newark, New Jersey (American Residents), paying up to $100,000 annually to lead the “FUNhouse” Candy Strategy.

Candy Funhouse retails various kinds of candy online, including licorice and chocolates. It received a brilliant response from people of all ages to the job offer that went viral online with several clips of children applying for it.

Its CEO, Jamil Hejazi, was unfazed by the number of job applications, and remarked,

Imagine your best memories around candy, and having that every day at work.

A similar offer was previously made by an American company called FinanceBuzz to watch 13 different horror movies for $1,300. However, the viewer, working as a ‘Horror Movie Heart Rate Analyst’ would have to have their heart rate recorded in the process.

Besides receiving a Fitbit to record their heart rate, the employee would also get a $50 gift card to cover the expenses of watching the selected movies.