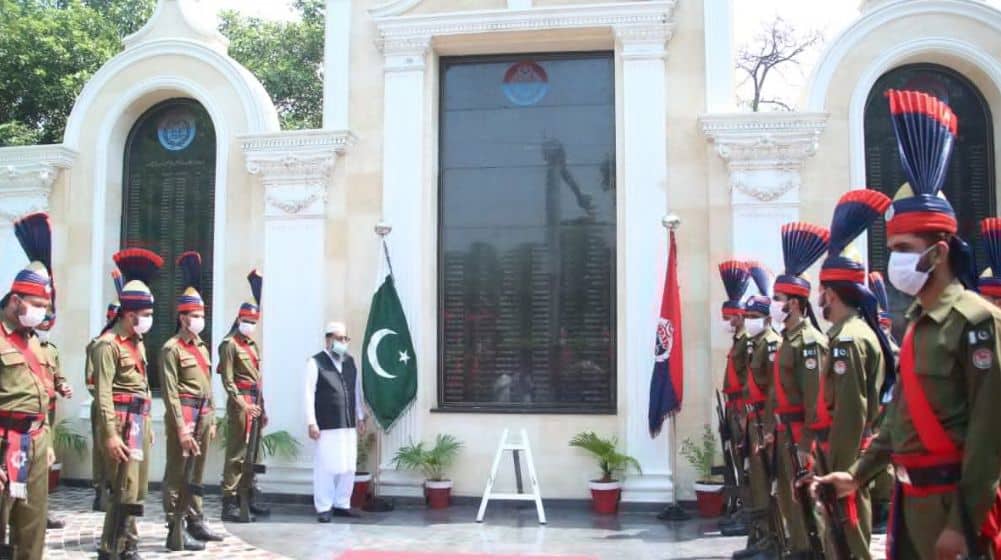 The Chief Minister (CM) of Punjab, Chaudhry Pervaiz Elahi, has announced that the pension for the heirs of martyred police officers has been quadrupled in addition to the provision of free-of-cost education for their children at prestigious institutions.

He stated this at a meeting and lunch with their families on Police Martyrs Day on Thursday.

CM Elahi noted that his announcements for the welfare of the police staff made during his visit to the police lines 18 years ago were not implemented by his successor Shehbaz Sharif, who is now the premier.

CM Elahi also declared that police officers from the rank of constable to inspector general (IGP) will receive a risk allowance in addition to the payment of all their arrears, and a different package will be announced for the women personnel.

A follow-up meeting will be held next week for the implementation of these announcements.

The CM mentioned that the martyrs’ families will be given special cash packages for Eid.

I feel the pain of these families and will not allow the reduction of resources for the police.

Furthermore, he urged the police to strive for the prestige of the force.