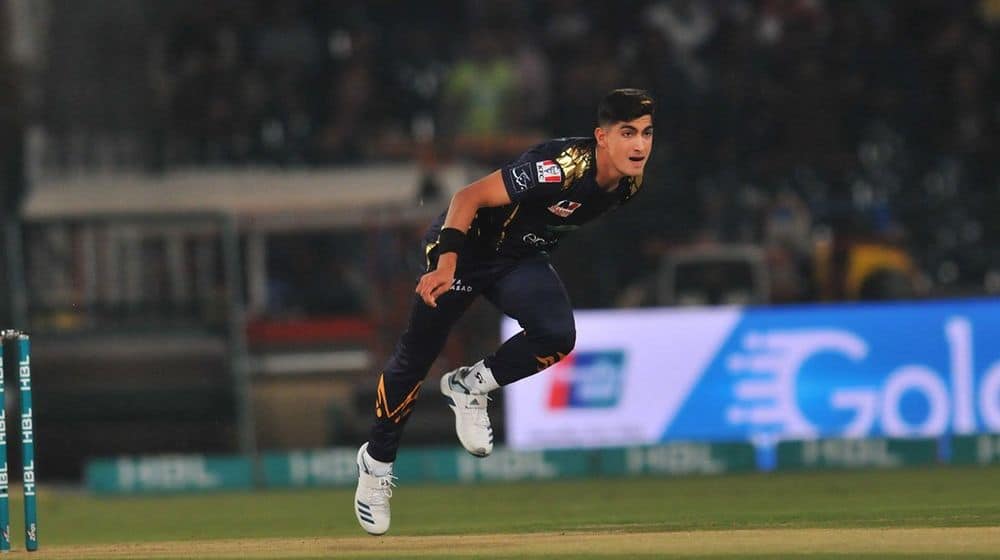 Pakistani pacer, Naseem Shah, has withdrawn from England’s franchise cricket, The Hundred, after his selection in the national squad for the Netherlands series and the Asia Cup 2022.

Earlier this week, the 19-year-old pacer made his way to the white-ball squad after a decent performance in the two-match Test series against Sri Lanka, where he took five wickets in the last Test match.

Naseem Shah, who was set to represent Welsh Fire in the second edition of The Hundred, will now make his white-ball debut for Pakistan. He replaced the out-of-form pacer, Hasan Ali, in the white-ball squad.

It is important to note that the Babar-led team will face the Netherlands in a three-match ODI series starting on August 16 while they will also participate in the Asia Cup 2022 beginning on August 27.

Naseem made his debut for Pakistan against Australia in red-ball cricket in 2019, and since then, he has played in 13 Test matches and taken 33 wickets at an average of 36.3.

The Hundred got underway on August 3 with the defending champions, Southern Brave, defeating Welsh Fire by nine wickets, while two Pakistani pacers, Mohammad Hasnain and Wahab Riaz, are playing for the Oval Invincibles and Northern Superchargers respectively.