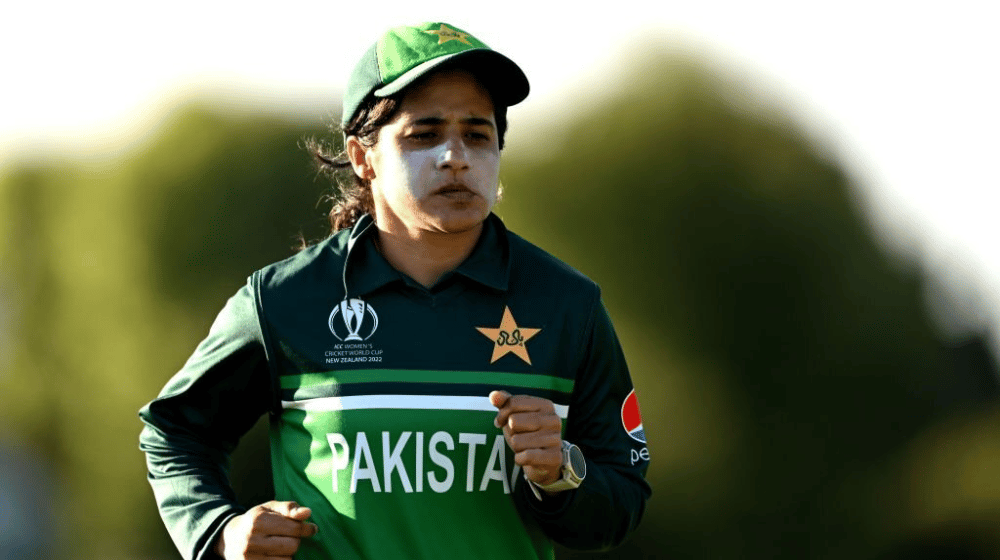 Pakistan cricketer, Javeria Khan, has lashed out at critics who undermine women’s cricket and make personal attacks on players. Javeria stated that half of the critics do not even watch Pakistan women’s cricket team play but are always ready to hurl abuses at the players after the team fails to perform.

Javeria’s comments came after Pakistan’s disappointing outing in the 2022 Commonwealth Games where they lost all three of their group games to Barbados, India and Australia.

The 34-year old took the opportunity to share a heartfelt letter on Twitter. She said that while constructive criticism is always welcome, making vile comments and attacking players’ private lives is unwarranted.

To whom it may concern ! pic.twitter.com/91FXD70dFP

Javeria concluded by stating that the team is in an evolutionary process and urged the fans to keep backing the team and continue their constructive criticism so that the national team can continue to grow.

Her statement was appreciated by the cricketing fraternity including famous cricketing personalities such as former Australian women captain, Lisa Sthalekar.

The Pakistan women cricket team is currently in a rebuilding phase with many young female cricketers being integrated into the setup. The likes of Fatima Sana, Tuba Hassan and Ayesha Naseem have all shown flashes of their brilliance and with Pakistan Cricket Board’s (PCB) decision to increase the match fee of cricketers, the future looks bright for the national team.