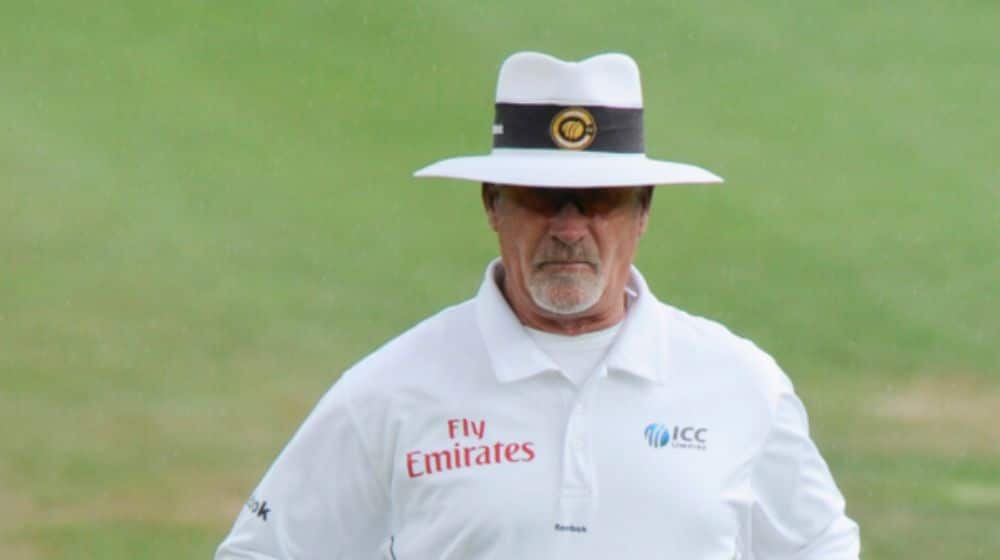 The cricket fraternity was shocked to learn about the death of former South African umpire, Rudi Koertzen, in a car accident on Tuesday, and former and current cricketers paid their respects to the umpire.

Pakistan’s Aleem Dar, a member of the ICC Elite Panel of Umpires, also paid tribute to his deceased colleague and said that the world of cricket has lost a gem.

Expressing his grief over the demise of Koertzen who died on August 9 in a car accident, Aleem Dar said, “It is a very big loss, foremost for his family, and then for South Africa and cricket.”

Pakistani umpire, who holds the record for officiating the most number of international matches, stated that he had shared the field with the South African umpire in numerous games and found him to be not only a good umpire but also an excellent colleague who was always cooperative on the field.

I stood in so many games with him. He was not only very good as an umpire but also an excellent colleague, always very cooperative on the field and also always willing to help off the field. Because of the way he was, he was also well-respected by players.

Koertzen, who began umpiring in 1981, was regarded as one of the best umpires in the world. He umpired in 108 Tests, 209 ODIs, and 14 T20Is before retiring in 2010 following a Test between Australia and Pakistan in Leeds, England.