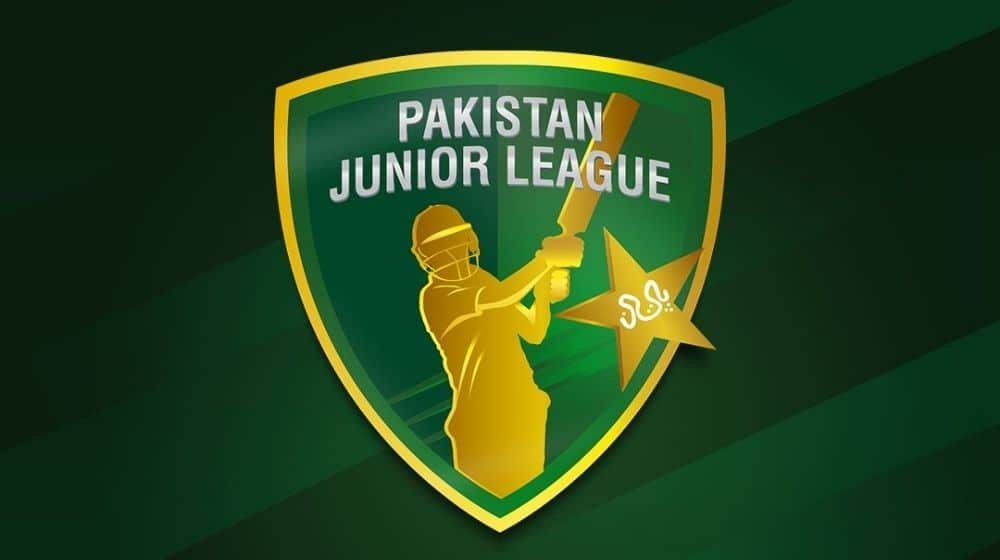 The Pakistan Cricket Board (PCB) has failed to receive the expected offer for the title sponsor of the Pakistan Junior League (PJL) as it received less than 25% of the reserve price for the dream project.

According to the details, three companies, including Transworld, Services Industries, and Four Main Event Management, participated in the bidding process, but Services was excluded for failing to offer bid security.

As per the details, the cricket board had set a reserve price of around Rs. 448 million for three years, but it received the highest bid of Rs. 90 million, forcing the board to reopen the bidding process.

The bidding parties informed the cricket board that due to the crippling economy, no one will be ready to invest Rs. 448 million in the league.

Earlier this year, PCB Chairman, Ramiz Raja, officially announced the launch of the Pakistan Junior League, in which six city-based franchise teams will compete from October 1 to 15 at the Gaddafi Stadium.

The names of former cricketers have also been announced as icon players for the upcoming inaugural edition, and the official logo was also unveiled last month.