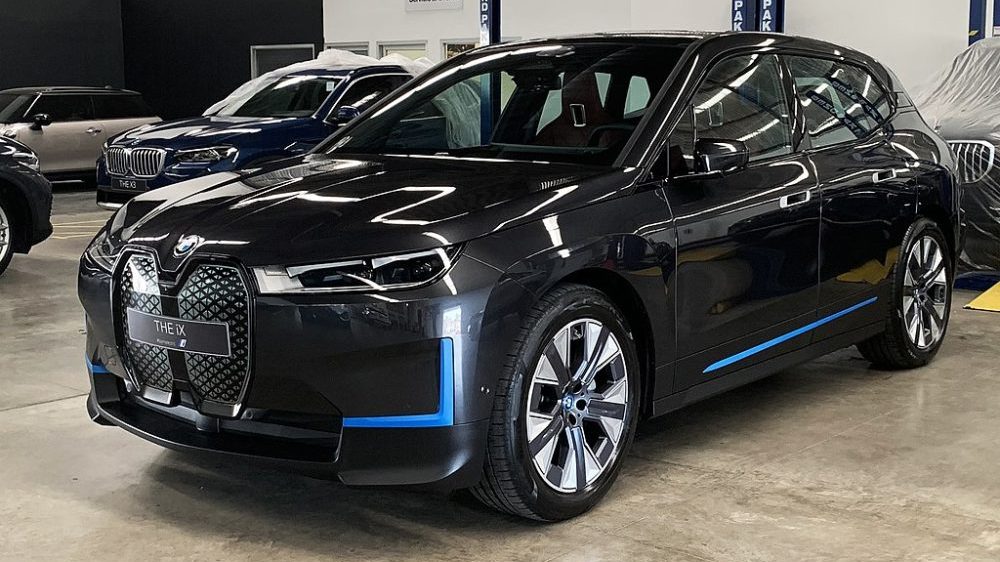 German Pakistan Chamber of Commerce and Industry (GPCCI) has requested the federal government to lift the ban on CBU vehicle imports. The ban may have an adverse impact on the Generalised Scheme of Preferences Plus (GSP+) dealings with the European Union, the chamber argued.

We wish to bring your kind attention towards the existential crisis which is being faced by the three top German automotive brands in Pakistan- Audi, BMW and Mercedes-Benz. This is due to the current ban on imports.

The statement highlighted that German automakers are considering exiting Pakistan due to the ongoing trade hiccups. Their departure could hinder the Pakistani car industry’s progress in terms of technology transfer.

It further warned that the exit will also leave almost 30,000 cars including Audi, BMW, and Mercedes models unserviceable. Citing these issues, the chamber has requested to immediately unban German CBU vehicle imports.

Pakistan is still struggling to maintain its foreign exchange reserves, which prompted the import ban. Therefore, while the GSP+ negotiation hindrance may be a valid argument to resume imports, the one regarding technology transfer doesn’t hold true.

German automakers merely have distributions in Pakistan, which inherently limits technology transfer. If these companies were building parts manufacturing and car assembling facilities in Pakistan then it would’ve been a valid argument.

GPCCI expects a response from the government soon in this regard, which will likely result in the denial of their request, given the current economic situation.