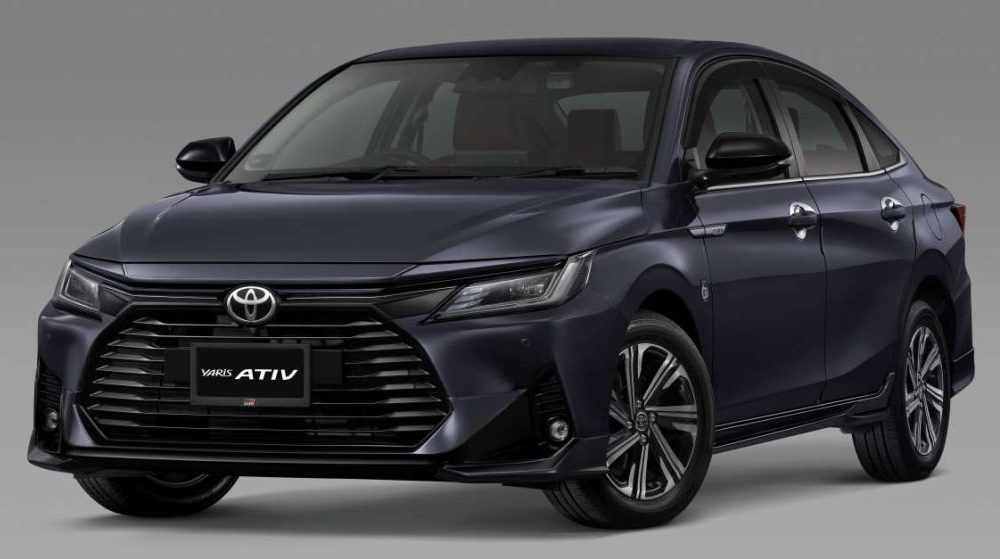 Toyota has finally debuted the 2023 Yaris in Thailand. After the 7th Honda City’s launch, Toyota Yaris looked outdated due to its looks and features. The new model’s extensive refresh in design and amenities has brought it up to pace with its competitor.

The B-segment car sits on the all-new Daihatsu New Generation Architecture (DNGA), which also underpins several other economy cars in Toyota’s lineup. The photos show a much better proportioned and attractive-looking sedan that borrows styling elements from the Asia-Pacific-spec 12th generation Toyota Corolla. 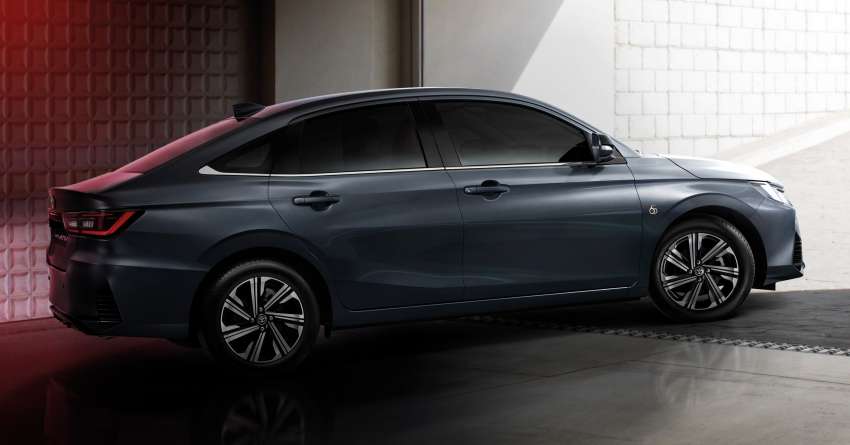 ALSO READ
2021 Vs. 2022: Price Comparison of Suzuki Alto and Its Competitors

Details suggest that Yaris will have a traditional combustion engine as well as a hybrid variant. The traditional variant will have an all-new 3NR-VE naturally aspirated 1.2-liter 4-cylinder petrol engine that makes 91 horsepower (hp) and 110 Newton-meters (Nm) of torque. Although reports suggest that a Hybrid variant is in the works, Toyota is yet to make an official announcement. 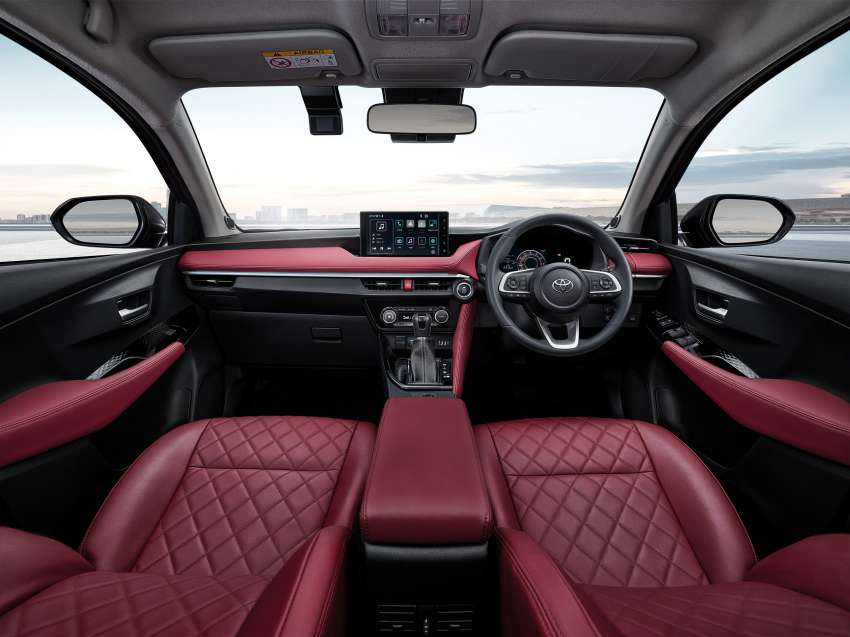 The new Yaris has 4 variants in Thailand — Sport, Smart, Premium, and Premium Luxury. The basic features include: 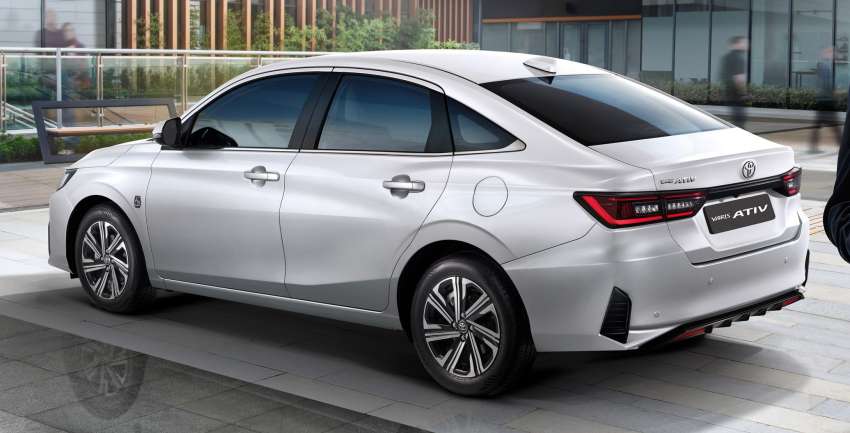 In Thailand, the new Yaris is priced at the equivalent of Rs. 3.4 million to Rs. 4.3 million.

For now, launching a new Yaris in Pakistan does not seem to be on Toyota Indus Motor Company’s (IMC) immediate agenda. Instead, the company is currently upgrading its assembly plant to locally assemble hybrid electric vehicles (HEVs) by next year.

Instead, the company is currently struggling to keep up the supply of its existing models in Pakistan due to hiccups in CKD imports. Toyota IMC is likely to ride out this time before launching a new car in Pakistan.