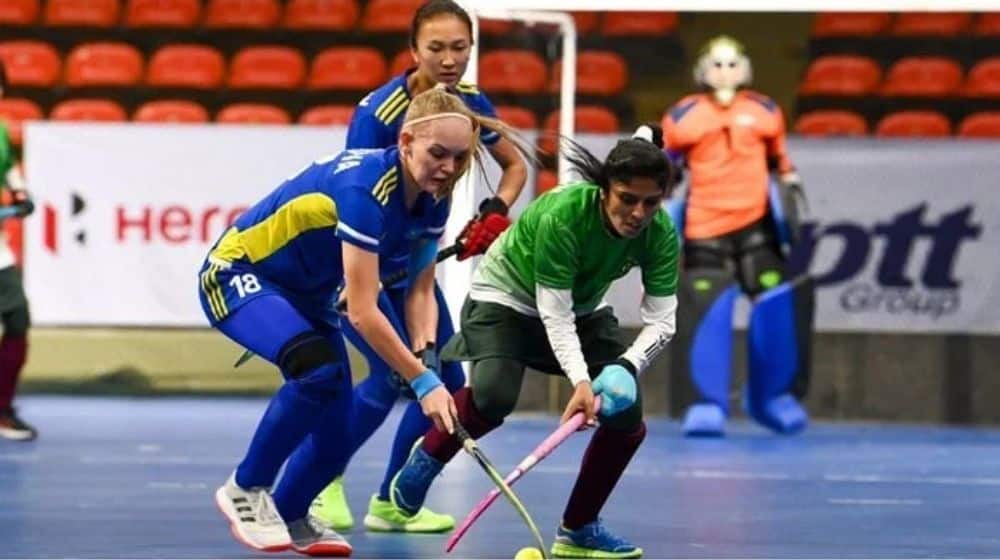 The Women in Green had earlier suffered a 7-0 loss to Chinese Taipei in their opening match of the tournament. The Green Shirts have now conceded 20 goals while failing to put the ball into the back of the net in the two matches they have played in the tournament.

Pakistan have two more matches left in the group stages of the tournament. Their next match is against Indonesia on 10 August (today) while their final group game of the tournament will be against Iran on 11 August. Even if the team manages to miraculously win the remaining two games, they will need other results to go their way in order to qualify for the next round.

The players should not be blamed for the failure of the team as this is the first time in history that the national team is participating in the tournament. The Women in Green never played indoor hockey in their history before this and their lack of preparation is apparent. The national team was set up at the last moment and all the players selected in the squad are field hockey players rather than indoor hockey players.

Pakistan’s squad trained without proper equipment for the majority part of their training campaign and according to sources, the equipment provided to the team was not suitable for indoor hockey.