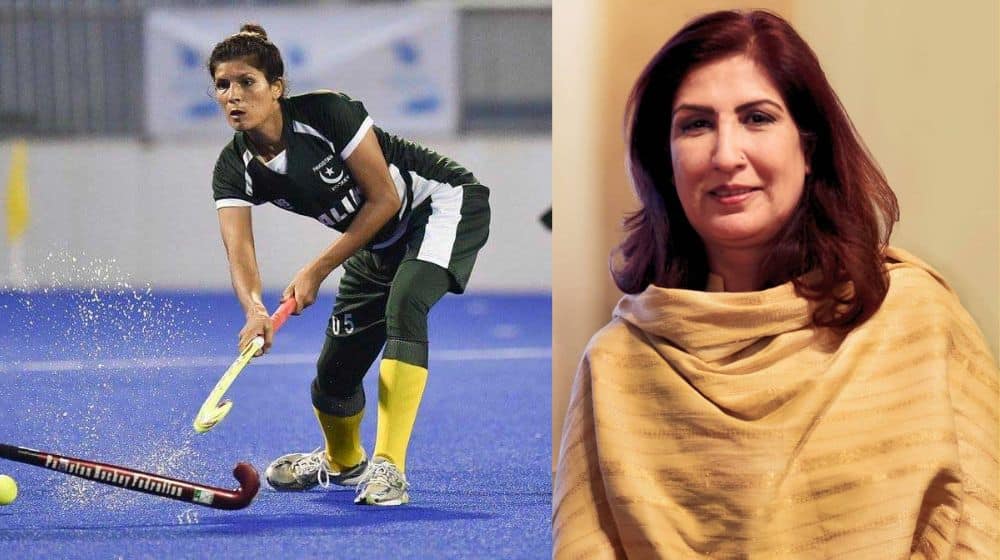 While its nothing new for sports board officials to travel alongside the Pakistani contingent for mega events such as the Olympics or Commonwealth Games, the Pakistan women’s hockey team has touched a new low.

According to details, Pakistan People’s Party’s (PPP) provincial minister for women’s development, Shehla Raza, has included herself as the team manager for the Pakistan women’s hockey team which is scheduled to travel to Bangkok, Thailand for the Women Indoor Hockey Asia Cup.

Furthermore, Shehla Raza also has deep connections within the Pakistan Hockey Federation (PHF) which has also got her preferred people posted at influential positions within the federation. It is also reported that she has a major influence on funding for different hockey-related projects.

Moreover, while the entire sports industry within the country is heavily under-funded, Pakistan women’s hockey is no different. The women’s team has never played an indoor match and will take part in their first-ever match in the event.

The incompetence and the corruption within the sporting industry, particularly the PHF, has seen Pakistan slip down in every sport. Pakistan men’s hockey, once regarded as the finest team in the world, is now lingering at the 18th spot in the world and has failed to qualify for next year’s World Cup.

Similarly, the 5th most populous nation in the world is yet to win a single medal in the ongoing 2022 Commonwealth Games.