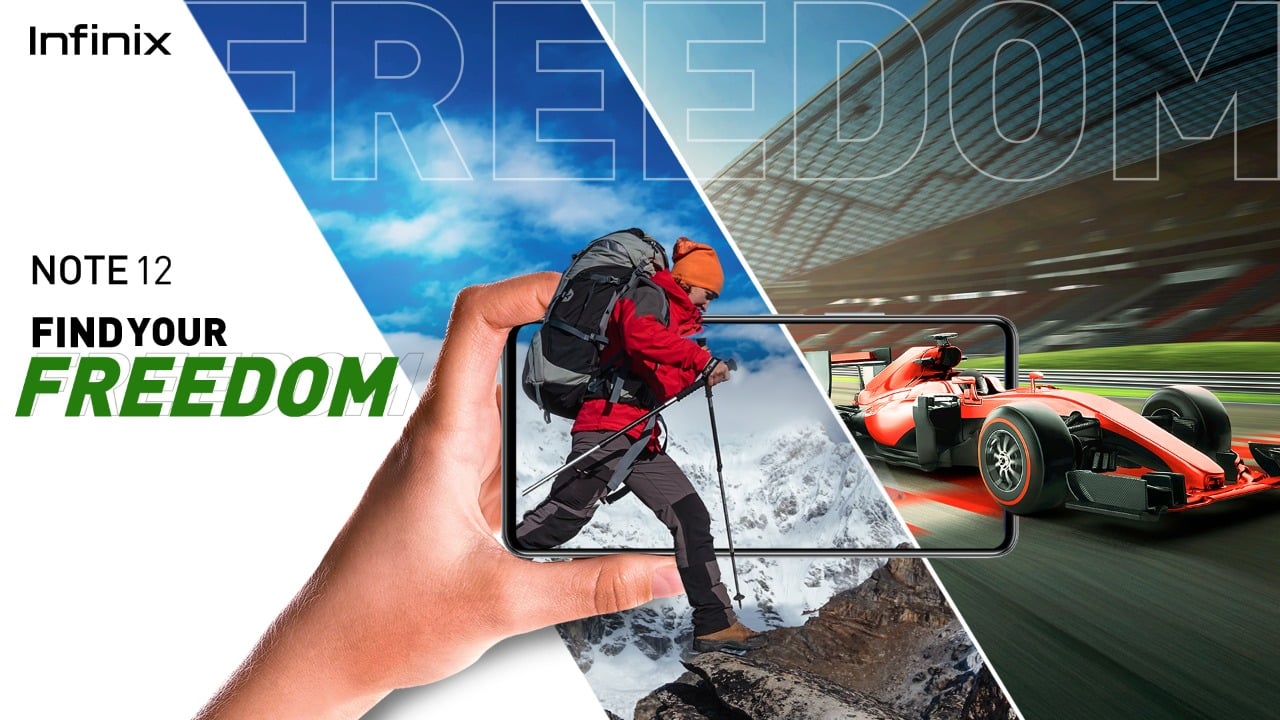 Infinix, one of the leading smartphone brands in Pakistan, has put forward a thought-provoking question ahead of Independence Day Celebrations.

Through their new campaign ‘Find Your Freedom’, Infinix encourages all smartphone users to redefine freedom by noticing what brings joy in their daily life.

Infinix has a rich history of coming up with such out-of-the-box ideas and has done it once again by introducing a fresh narrative this Independence Day.

75 years ago, freedom was defined as having a separate state; whereas narrowing it down to daily joys of life, freedom could be as simple as being able to play favorite games on your smartphone without any lag or listening to favorite music without having to worry about battery drainage.

Expressing his views on this initiative Joe Hue, CEO Infinix Pakistan, said, “I would like to felicitate Pakistanis around the world on the occasion of 75th Independence Day.”

He added, “Freedom in today’s era does not necessarily need to be confined to achieving something big. It could be anything that readily brings true joy to us every day. Such as at Infinix, we are offering the ultimate sense of freedom in the form of a feature-rich smartphone.”

As the saying goes, even if you have not been able to define your freedom, it’s never too late. Get onboard with the Infinix NOTE 12 G96 which will prove to be an avid companion on a journey of self-discovery leading to true freedom.

With a dedicated gaming processor of MediaTek Helio G96, a solid storage capacity, and a 6.7” FHD+ AMOLED display, users can have the freedom to do it all through their phones.