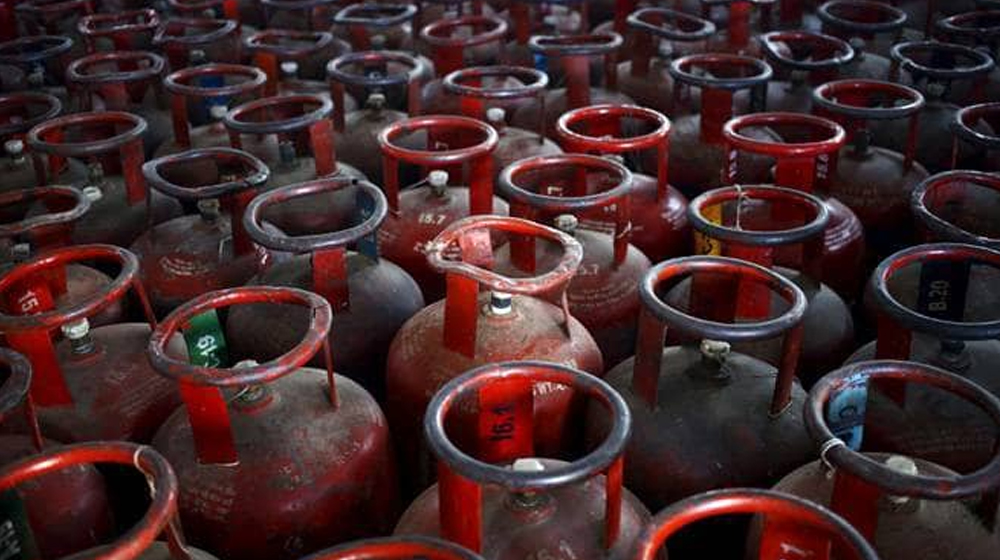 This was revealed by the Chairman of LPG Distributors Association Pakistan, Irfan Khokhar, while talking to the media.

The price of a household cylinder has declined by Rs. 120, whereas a decline of Rs. 450 has been observed in commercial cylinder prices.

The chairman opined that the reduction in LPG prices was due to the depreciation of the US dollar against the Pakistani rupee. He said that hoarders of LPG have been seriously hit by the reduction in prices.

He further said that the “gas mafia” took full advantage during the 20 days when the rupee drastically depreciated. The hoarders started selling the gas on the black market to increase their profit margins, crushing the poor. He also clarified that no distributor from his association was part of this profiteering.

He asked the LPG consumers to inform the Oil and Gas Regulatory Authority (OGRA) in case a distributor was overcharging them. He said that the price set by OGRA for August was Rs. 218 per kg and Rs. 2,571 for a household cylinder.