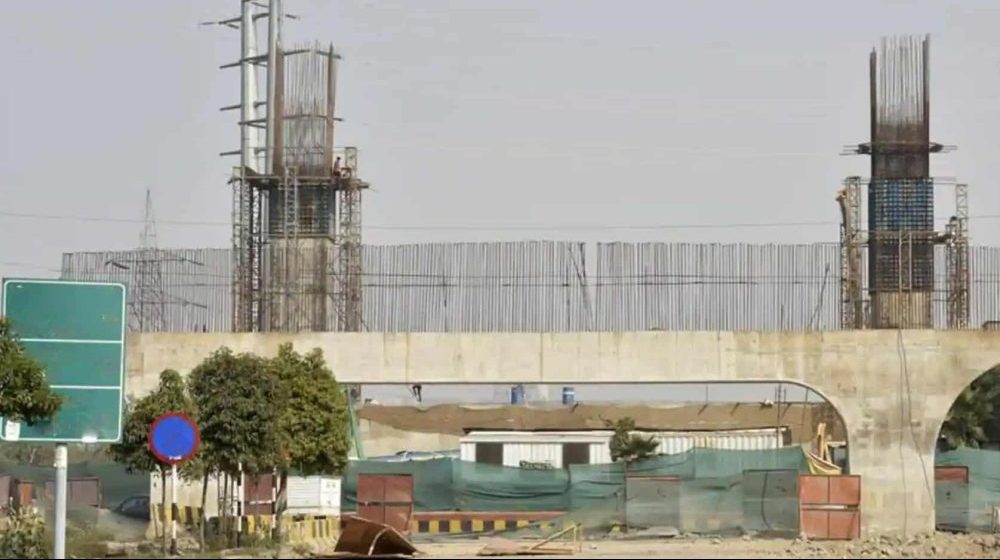 As per a media report, the department will ensure the completion of the Rawal Chowk flyover and the surrounding roads in the next two days. Officials told the media that the authority is currently carrying out lane marking and road illumination work.

The inauguration will take place once the flyover is fully ready for use. Chairman CDA, flanked by the engineering wing, visited both sites prior to the meeting and ordered swift completion of the project.

Yesterday, a civic body issued a press release on Wednesday, which stated that:

Asphalt [on flyover] done and now uplift of the surrounding is being done. After a couple of days lane marking will be carried out and art work completed. New Jersey barriers are being completed in the next two to three days and then this bridge/flyover will be opened for public. The remaining work on the underpass shall continue and completed in the next 20-30 days, depending upon the weather.

The deadline for the flyover completion was September 2022. However, upon the special instructions of Prime Minister Shehbaz Sharif, the department will now complete the bridge earlier. Also, the 7th Avenue project is in its final stages and is to be made operational on the same day the officials reported.