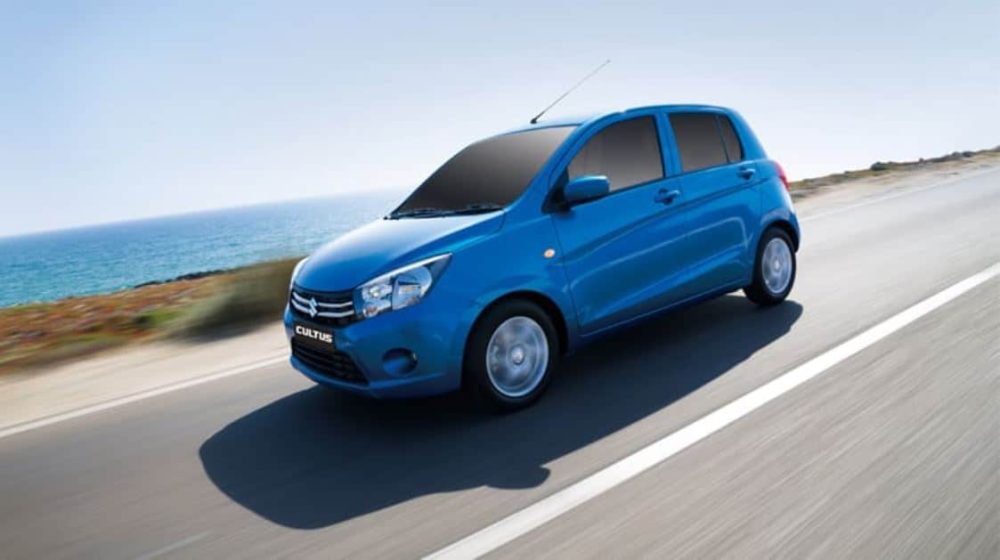 As always, Suzuki Alto made up the majority of sales, with around 4,600 units sold. As for the remaining lineup, an unofficial report adds that PSMC couldn’t sell more than 500 units of any car. This marks PSMC’s worst sales this year.

Automakers had already predicted production hiccups and declines in sales. During its financial briefing earlier this year, CEO of Toyota Indus Motors Ali Asghar Jamali predicted that the increase in freight costs, raw material costs, inflation, and other operational challenges will result in a sales decline of up to 25 percent.

Honda Atlas Cars Limited (HACL) — in its most recent financial briefing — echoed the same concerns with the addition of production pauses. It also cited the non-approval of letters of credit by the government as the reason for production and delivery delays. It claimed that consumer financing makes up 40 percent of its sales, which will drop to 30% due to high-interest rates.

Furthermore, several major automakers are observing non-production days due to delays in CKD procurement. Experts reckon that all automakers will witness a decline in sales and it will take a while for the industry to recover from the ongoing economic turmoil.