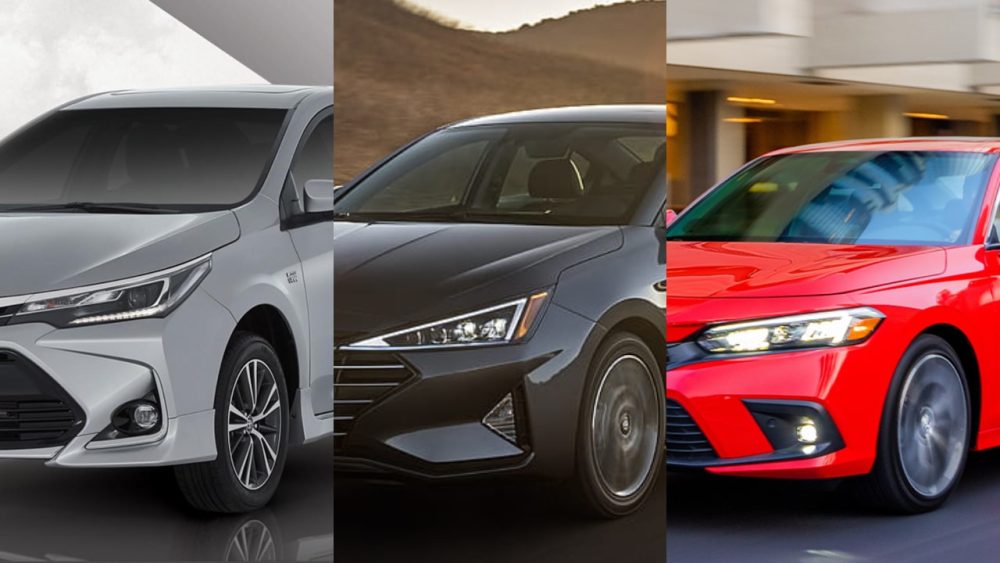 The recent price hikes have drastically shifted the landscape of Pakistan’s car industry. Compact sedans, in particular, have shot up significantly in price and are now considered high-end products.

For a long time, Toyota Corolla was Pakistan’s best-selling sedan as it offered strong value for money. However, following the latest price bump, its demand may diminish, which also holds true for its competitors.

Here’s how much the prices of Corolla and its competitors have gone up since August 2021 (or since launch):

Civic hasn’t gone through as big a price hike as Corolla because it was launched earlier this year. Regardless, it remains one of the most expensive cars in Pakistan. With a price tag of Rs. 8.1 million (excluding taxes) for the top variant Civic outdoes several crossovers, which puts its demand in question.

Analysts expect all car companies to witness a decline in demand due to soaring prices. With a starting price of almost Rs. 5 million and the ongoing economic situation, the compact car segment seems the worst for wear.