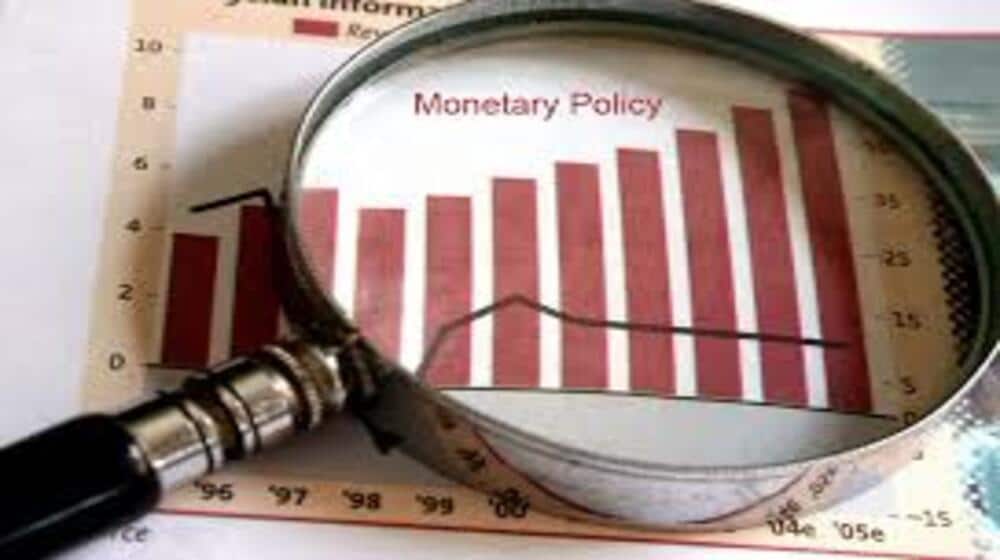 The Monetary Policy Committee is likely to keep the policy rate unchanged at 15 percent in its upcoming announcement.

According to results of a survey conducted by Topline Securities, 56 percent of the participants do not expect any change in the policy rate in the upcoming monetary policy that is scheduled to be announced in the last week of August.

Also, 43 percent of the participants think that the central bank will increase the policy rate in the Monetary Policy Statement (MPS), and one percent expects a decline in the policy rate.

The results of the survey also revealed that the majority of the polled anticipate a minor decrease in the policy rate by June 2023.

The State Bank of Pakistan (SBP) increased the policy rate by 125 basis points to 15 percent during the first week of July to contain the money-led inflation across the country.

In terms of the Current Account Deficit (CAD) outlook, 39 percent of the survey participants expect the CAD to remain below $9 billion in FY23, while 61 percent anticipate that it will remain higher than $9 billion in FY23.

The CAD remained at $17.4 billion during FY22, and the uptick in it was led by a drastic increase in Pakistan’s import volume.