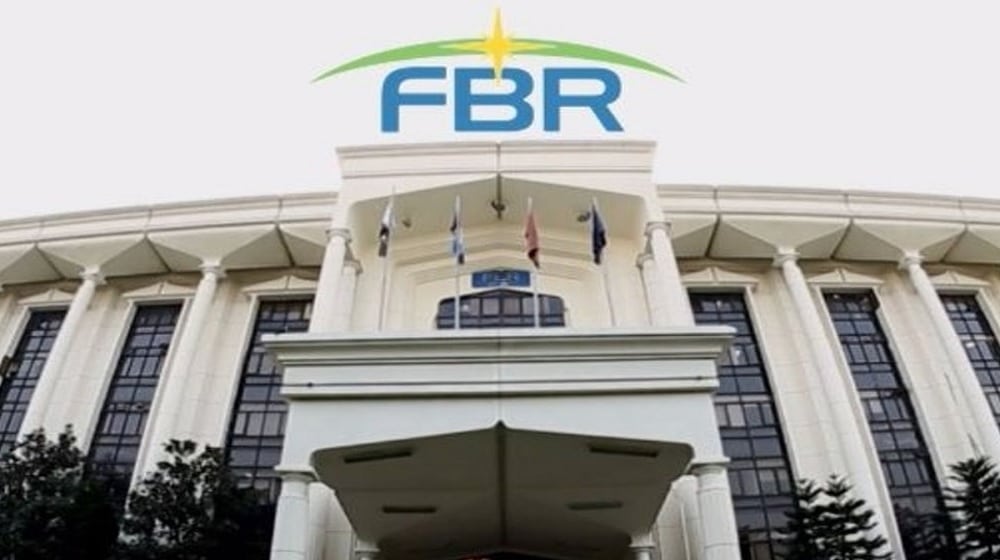 The Federal Board of Revenue (FBR) has discontinued all fiscal incentives available to the Private Funds (PF) sector that provides it a level playing field with other pooled investment asset classes, like mutual funds and the Real Estate Investment Trusts.

The SECP report recommended that there is a pressing need to remove the fiscal impediments created through the Finance Act 2021 to restore investor confidence in the sector.

In addition to advocacy for the specific tax proposals, it is essential to create an understanding that consistency in fiscal policies is vital for maintaining the confidence of foreign investors. Fiscal measures for the sector, therefore, need to be considered on a perpetual basis as in other jurisdictions and not as an interim make-shift arrangement that may be withdrawn in case of pressure to reduce the number of exemptions.

Clause 103 of Part I of the 2nd schedule which extended to distribution received by a taxpayer from capital gains of a PF has also been done away with. 37. Similarly, amendments proposed to section 47B have resulted in the applicability of withholding tax on PFs, even though such a tax is non-applicable for other categories of funds that have pass-through status as per tax law. As a result, the following taxation layers become applicable on a PF.

The investment through PFs now stands at an inherent disadvantage due to multiple layers of taxation. This unfavorable taxation environment has severely hampered the growth of locally domiciled PFs. It needs to be considered that the first fund under the revamped Private Funds Regulations, 2015 was launched in 2017.

While the earlier pass-through status with a built-in sunset clause granted by FBR till 2024 was a cause for concern for new entrants of the industry contemplating a 5-7 years fund life. The uncertainty surrounding the fiscal environment for the sector has been further augmented due to the recent withdrawals which also strengthened the views of many foreign investors who cite a lack of consistent policies as a key reason for not investing directly in locally domiciled funds.

The PF industry has, however, obtained some clarifications from leading audit firms that clause (57) of Part I of the Second Schedule of ITO provides exemption on total income of a PE&VC Fund, other than specified capital gains, provided that the fund distributes 90% of its income of that year amongst its unitholders.

In addition, the insertion of clause (103D), Part I of the Second Schedule to the ITO has granted exemption on dividend income and long-term capital gains derived by a PE&VC Fund that invests in enterprises set up under the Special Technology Zones (as defined under Special Technology Zones Authority Ordinance, 2020) for a period of 10 years from the date of issuance of a license by STZA authority to the enterprise.

It needs to be noted that the SECP has been pursuing fiscal reforms for the PF sector, in line with similar fiscal measures adopted by various other jurisdictions. The majority of jurisdictions such as the UK, USA, China, Malaysia, India, Italy, France, South Korea, Turkey, Bangladesh, etc. provide pass-through status for private equity and venture capital funds (practices in other jurisdictions for fund level tax on PE&VC Funds.

Such measures adopted in other jurisdictions have not only ensured tax neutrality but further incentivized investments through PE&VC funds. In addition to actively pursuing fiscal reforms with the FBR, the SECP has also been advocating the same at various forums, including with the Asian Development Bank, as part of its recommendations for implementation of the Capital Market Development Plan and Road Map 2020-2027.

Most of the local VCs operating in the start-up space do not have any license from the SECP and only a few are incorporated as private limited companies, with an object clause enabling investments in other companies. Such VCs tend to invest from their own resources or from funds raised in other jurisdictions and do not actively solicit investors in Pakistan. The investments they make are categorized as personal investments given that the funds have been pooled offshore to be brought into Pakistan.

A flourishing venture capital industry in Pakistan will fill the gap between the capital requirements of technology and knowledge-based startup enterprises and funding available from traditional institutional lenders such as banks. The gap exists because such startups are necessarily based on intangible assets such as human capital and technology-enabled operations. From the viewpoint of a traditional banker, such tech-based start-ups neither have physical assets nor a low-risk business plan. Not surprisingly, companies such as Apple and Yahoo, etc., initially failed to get capital as startups when they approached traditional lenders.

However, they were able to obtain finance from independently managed venture capital funds that focus on equity or equity-linked investments in privately held, high-growth companies. Along with this finance came smart advice, hands-on management support, and other skills that helped the entrepreneurial vision to be converted into marketable products, the SECP report added.