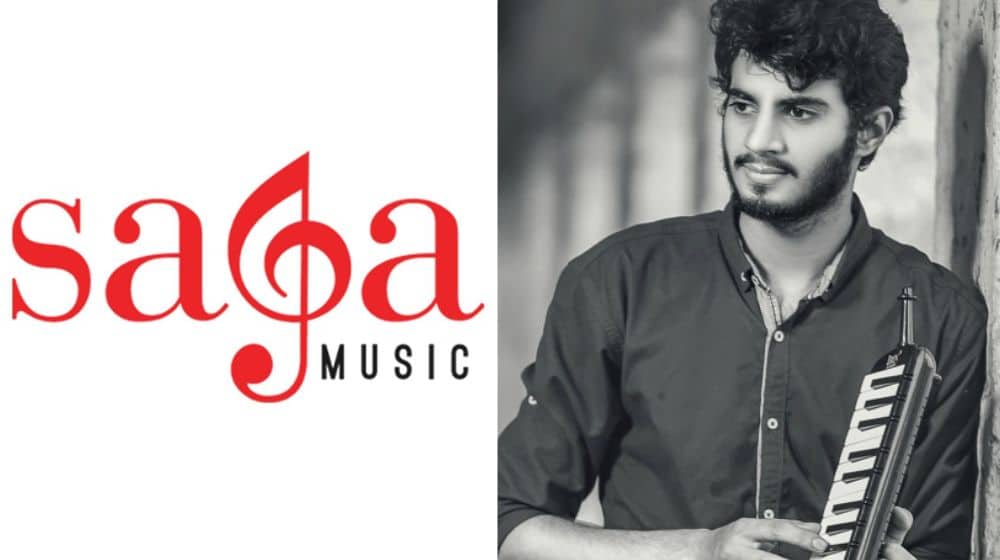 Indian record labels stealing the work of Pakistani artists without giving them due credit and compensation is nothing new, and another upcoming Pakistani singer has fallen prey to the illicit tactics of Indian music companies.

According to details, the young and enthusiastic Pakistani singer is known as Ashir. A renowned Indian record label, Saga Music, approached him after he released an original song titled “Kaise Bhula Dun” in 2019.

The record label asked Ashir to send a demo of the song in order to promote and shoot its video. Saga Music’s Content Head listened to the demo and liked the song. He also accepted all of Ashir’s demands and said that the company will start the promotion and the video of the song soon.

After signing the agreement to acquire the rights to the song, a copy of which is available with ProPakistani, Saga Music ended all contacts with Ashir. Almost a year later, the company released the song without any promotion or video production.

Speaking exclusively with ProPakistani in this regard, Ashir said that he is now unable to promote his original work on any local or international platform or on his YouTube channel.

Saga Music defrauded and betrayed me for my hard work.

The 26-year-old singer claimed that he only produces original songs and compositions, and wished to promote Pakistan’s soft image on national and international platforms through his work.