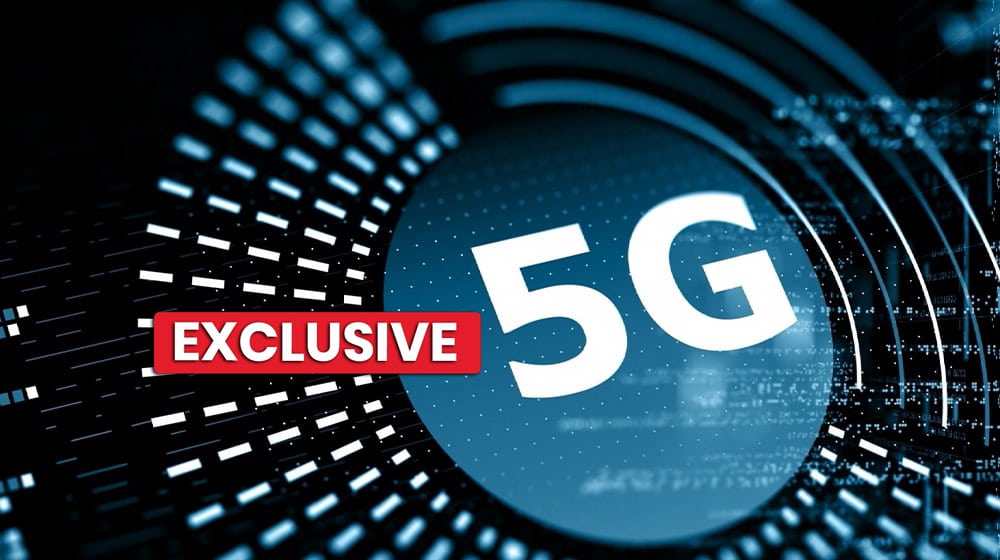 According to sources in the Ministry of IT and Telecom, Pakistan will face a financial loss of $2-3 billion due to the non-auctioning of the 5G network till December this year.

Insiders revealed to ProPakistani that the Ministry of IT and Telecom was ready for the auction, and all arrangements were made in this regard.

The Ministry had imported the equipment and frequency bands were also vacated for the 5G network. The Ministry of IT and Telecommunication also issued a 5G strategic plan and policy guidelines last year. The former government formed a high-powered committee in January 2022 to approve the 5G Strategic Plan and oversee the process of releasing the next generation technology and spectrum auction.

According to sources, the high-level committee was proposed to provide recommendations for incentives that were to be introduced in the Finance Bill 2022. Due to the political situation in the country, the committee meeting could not be held in the previous government, and the present government has reconstituted the auction advisory committee. However, now the federal government has decided to again go for an auction of 3G/4G additional spectrum. Preparations for the 5G auction have been affected by both political instability in the country and the hike in telecom taxes by the previous government.

The 5G auction in neighboring country India was held on 1 August, which will bring Rs 1.3 trillion to the national exchequer. Nepal and Bangladesh are also preparing for the launch of 5G and are conducting trials. Almost 1.2 billion users worldwide are using the 5G network, and by the end of 2022, this number is expected to increase to 2.5 billion.