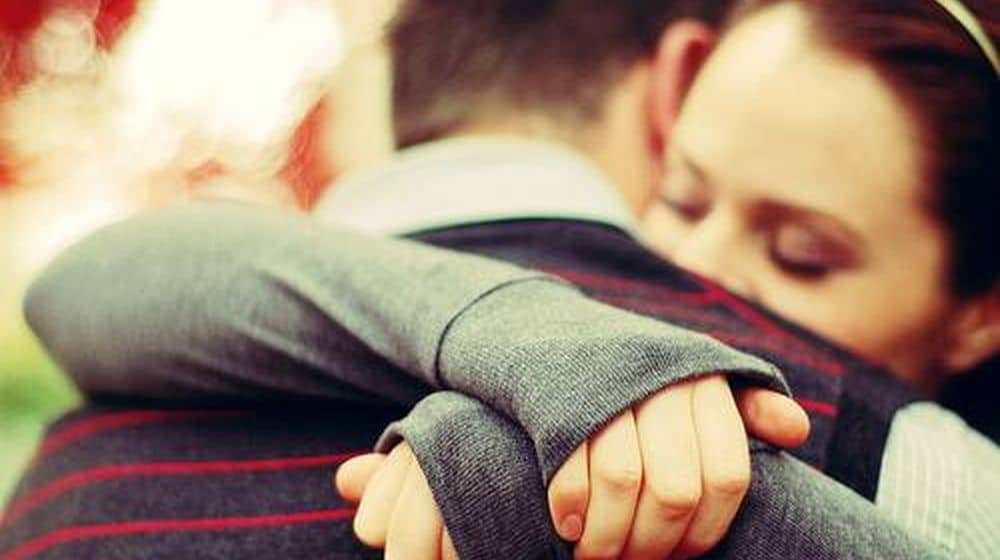 In a bizarre incident, a Chinese woman sued one of her male co-workers who allegedly broke her bones after accidentally hugging her too tightly on the office premises.

According to details, the incident occurred last year in May Yueyang, a city in China’s Hunan province. The woman was talking to another colleague when the man in question approached her and hugged her to a point where she was forced to scream loudly due to pain.

After reaching home, the woman started feeling some pain in her chest. However, she ignored the discomfort and opted to sleep instead of immediately receiving medical assistance.

The woman continued feeling pain over the next four days and she only used oil for pain relief. On the fifth day, the pain worsened and she went to the hospital.

X-ray of her chest revealed that three of her ribs were broken, two on the right side of the rib cage and one on the left. During recovery, the woman was forced to take time off from work. The woman incurred significant financial losses due to the incident.

Moreover, the woman also called the male co-worker to reach a settlement during her recovery period. The woman told him that his tight hug broke three of her ribs and he should compensate her, otherwise, she would move to court against him.

However, the man denied the allegations and claimed that his hug didn’t break her ribs and that she had no evidence that the hug resulted in the injury. Therefore, both failed to reach a settlement.

As a result, the woman filed a petition against the man in a Yunxi Court, seeking financial compensation for the financial losses incurred due to lost wages and medical treatment.

Recently, the Yunxi Court found the man guilty of breaking the ribs of the woman, ordering him to pay ¥10,000 ($1,477) to the woman as compensation for the financial losses resulting due to the incident.