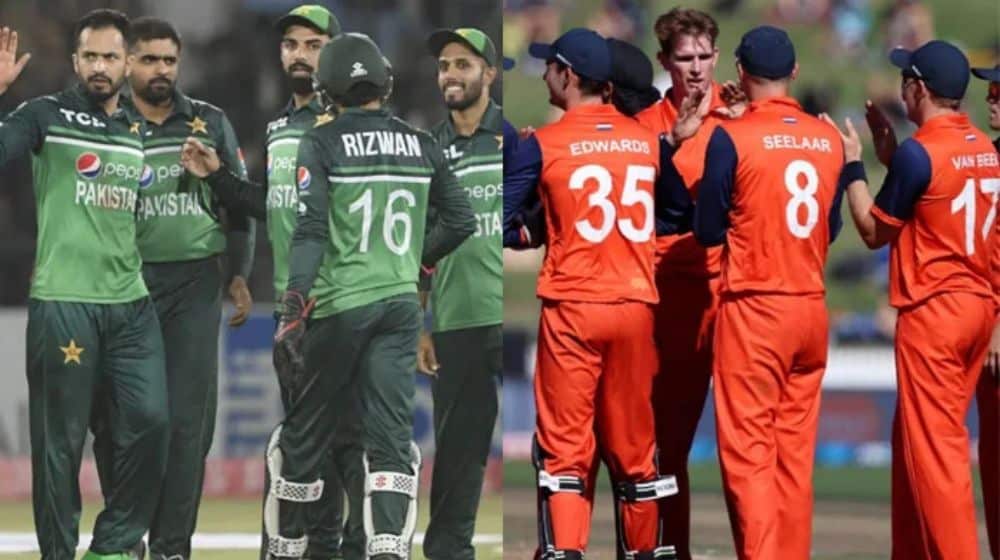 The Dutch Cricket Association has named a 15-member squad for the three-match ODI series against Pakistan, which begins on August 16 in the Netherlands, with veteran wicket-keeper, Wesley Barresi, returning to the squad.

The 38-year-old wicket-keeper batter, who made his international debut in 2010, returned to the squad after a three-year absence, along with uncapped all-rounder, Arnav Jain, and Lahore-born cricketer, Musa Ahmed.

It is pertinent to mention here that as many as seven Netherlands players have skipped the series which is also part of the ICC World Cup Super League to play in The Hundred and Royal London Cup in England.

According to the details, Fred Klaassen, Colin Ackermann, Roelof van der Merwe, and Timm van der Gugten are currently competing in The Hundred, while Paul van Meekeren, Shane Snater, and Brandon Glover are in the Royal London Cup.

The Babar Azam-led team arrived in the Netherlands earlier this week after a one-week training camp in Lahore. The series will begin tomorrow at Hazelaarweg Stadium.

The Pakistan Cricket Board announced the squad for the ODI series against the Netherlands earlier this month, as well as the upcoming Asia Cup 2022 in the United Arab Emirates.

It is worth noting that the Netherlands recently lost two ODI series, one against the West Indies and one against England.