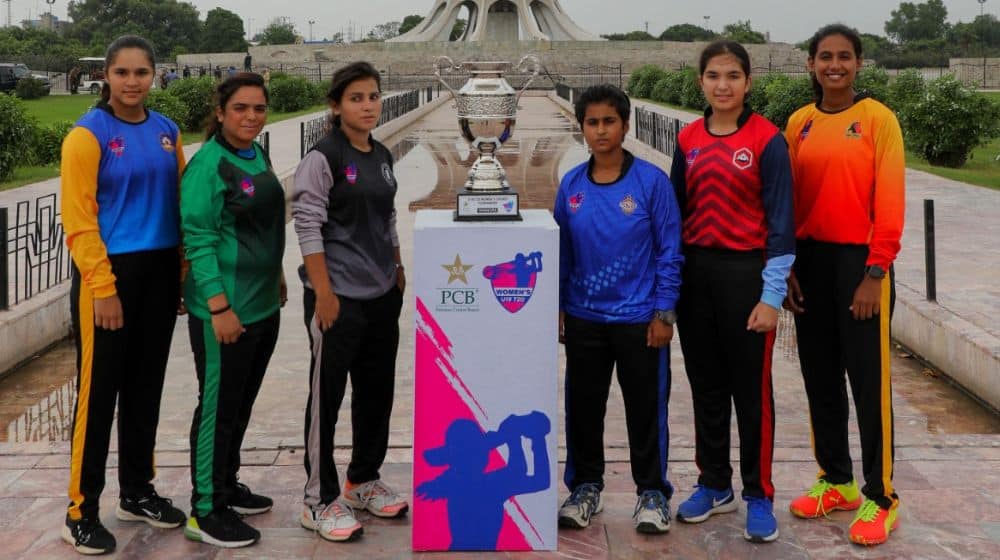 With the ambition of creating a strong talent pool at the domestic level and further strengthen its pathways program, the Pakistan Cricket Board (PCB) will hold the first-of-its-kind U19 T20 tournament from today.

The U19 T20 Women Cricket Tournament 2022 will be competed by six Cricket Association teams, comprising 84 players, from 13 to 22 August at the Lahore Country Club, Muridke.

The 10-day tournament will be conducted on a round-robin basis, meaning each team will play at least five matches. The league stage will be followed by semi-finals and final on 20 August and 22 August.

The U19 T20 Women Cricket Tournament 2022 serves as a perfect opportunity for the players to stake a claim in the national U19 side ahead of the maiden ICC U19 Women’s T20 World Cup in South Africa next year and the top performers are also guaranteed places in the senior sides, which will come into action when the senior women domestic season commences from November.

The player of the tournament will be awarded Rs. 20,000 and each player of the match will receive Rs. 10,000. The tournament’s top performers – best player, best batter, best bowler, and best wicketkeeper – will be gifted kit bags to encourage them to enhance their skills and pursue their cricketing ambitions.

The PCB has also finalized the six squads, which consist of 14 players each. These squads have been nailed down after country-wide open trials and subsequent practice games amongst the selected players across the PCB-run women’s regional academies.

Fifteen players have been placed in the reserve pool and they can be called up based on a team’s requirement. Only players born on or after 1 September 2003 are eligible to play in the tournament.