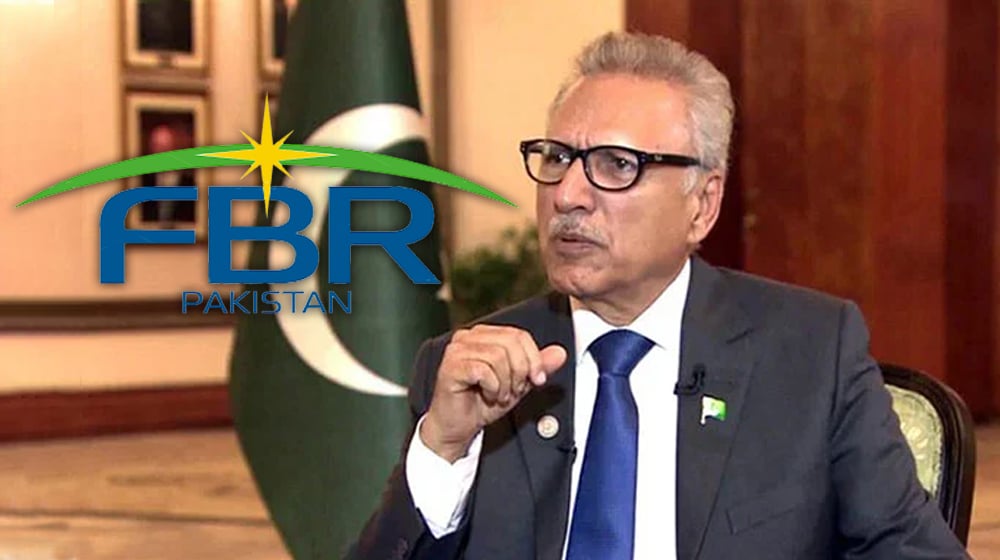 President Arif Alvi, while disposing of the appeals, observed that FBR has already decided that the income of employees hired under any of the forms, i.e., regular, ad hoc, daily wages, contingency, etc., would be treated as salary income under section 12 of the Income Tax Ordinance 2001.

Upon inquiry, HED KP defended the step, stating that the authority has hired the subject complainants on a semester basis and the taxpayer providing services in a private capacity upon which tax is withheld u/s 153(1) (b) of the Income Tax Ordinance 2001 at 10 percent in case of the filer and 20 percent in case of non-filer.

The FTO disposed of the complaints and recommended FBR treat the payment against services rendered as salary income. FTO had further recommended FBR to ensure complainants are not burdened with excessive tax deductions at the withholding stage.