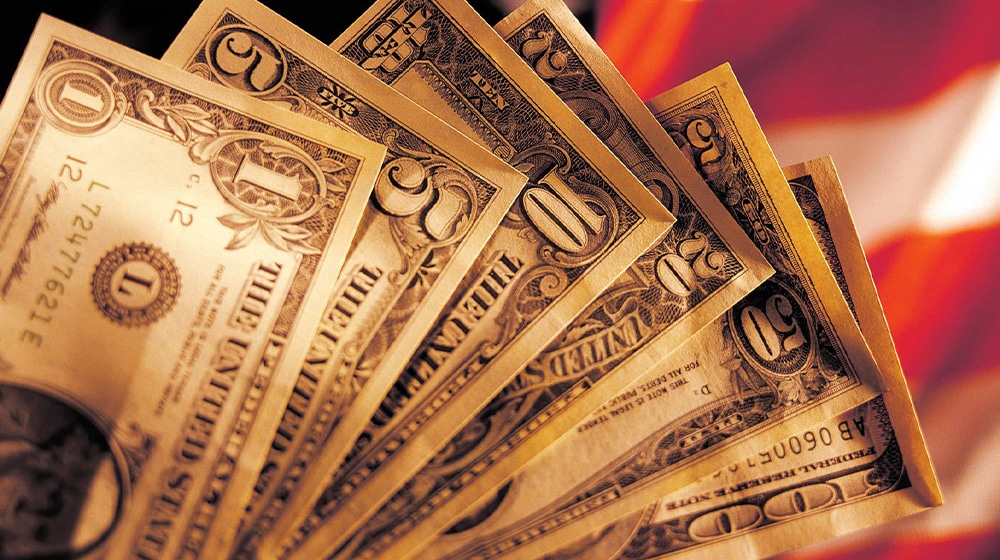 The State Bank of Pakistan (SBP) has allowed the exchange companies to export foreign currencies other than the US dollar to maintain the dollar supply in the country.

The central bank asked the exchange companies to bring in the US dollar in their foreign currency accounts maintained with Pakistani banks.

In a statement issued by the SBP, it was informed that exchange companies would be allowed to export US dollars on a consignment basis through a security company, however, the firms must ensure the availability of the currency to meet the public demand. The central bank further directed the companies to ensure the proceeds of such export must reach their accounts within three days.

In addition, the exchange companies have also been asked to surrender 100 percent of the foreign exchange received on the export of the US dollar in the interbank market on the same day. The facility is to be provided till 30 September.

Experts believe that the decision would improve the dollar supply in the market.

It is pertinent to mention that Pakistan has been facing issues containing depleting foreign reserves, a declining currency, and widening fiscal and current account deficits. Foreign reserves have slumped by 6.6 percent to $7.83 billion due to an increase in debt payments and a shortfall in external financing in August. A week earlier, the reserves had been reported at $8.385 billion by SBP.

Debt repayments are expected to moderate during the next three weeks of this month, the central bank said. “In fact, around three-fourth of debt servicing for the month of August was concentrated during the first week,” it added.

Experts say that the recent decline in reserves was caused by the shortage of external funding and that things would improve with the arrival of $1.17 billion from the International Monetary Fund (IMF). IMF will make its final decision on 29 August.