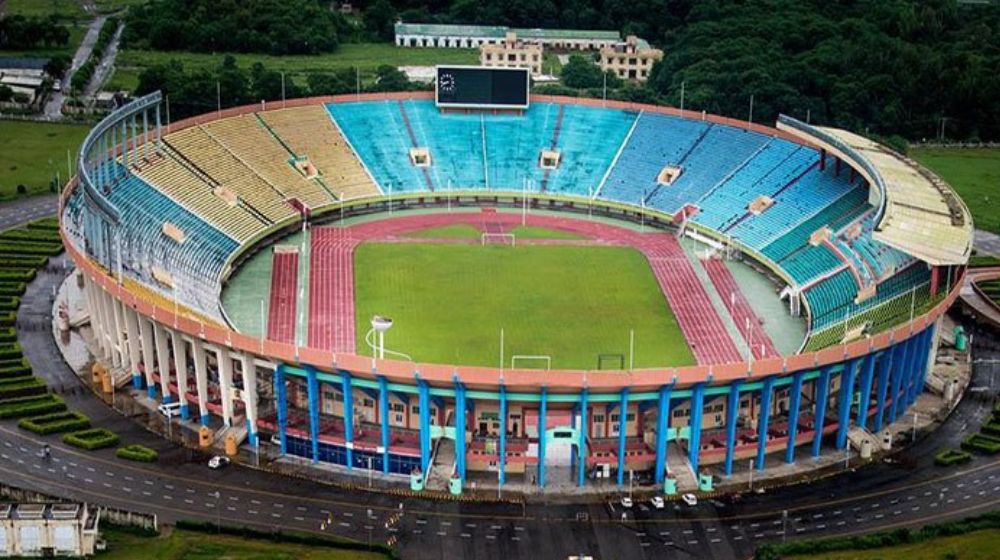 While announcing this, Mushtaq Ahmad, who attended the boxing competition alongside provincial minister, Shaukat Yousafzai, and other dignitaries, stated that the government has allocated Rs. 13 billion for the said project.

Speaking on the occasion, Shaukat Yousafzai, who was also the chief guest of the event, stated that the PTI-led provincial government is eager to promote sports in the province and address issues faced by the youth.

Renowned boxers from the Hazara division competed in the competition, which was held in various categories, and prizes were distributed among the athletes after the Abbottabad zone won the competition.