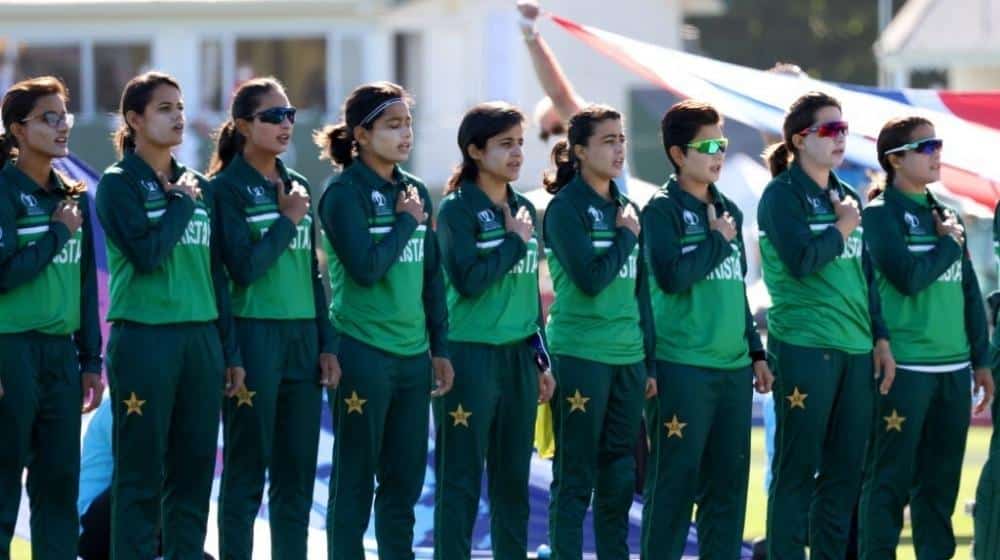 The top five teams along with hosts, who are yet to be determined, will qualify directly for the mega-event. The bottom four teams along with the two highest-ranked teams outside of the ICC Women’s Championship will take part in the qualifying round.

Pakistan’s schedule between 2022-25 includes home series against Ireland, England, and West Indies while their away series are scheduled against England, Australia, New Zealand, and Bangladesh. The Women in Green have already played one series in the competition as they defeated Sri Lanka 2-1 in the three-match ODI series.

Apart from the ICC Women’s Championship, the teams will also play in the bilateral T20I series. Each of Pakistan’s scheduled series includes 3 ODIs and 3 T20Is except their series against West Indies which includes 5 T20Is instead of 3. Overall, the Green Shirts will play a total of 21 ODIs and 23 T20Is apart from major ICC tournaments till 2025.

Here are the upcoming mega-events: