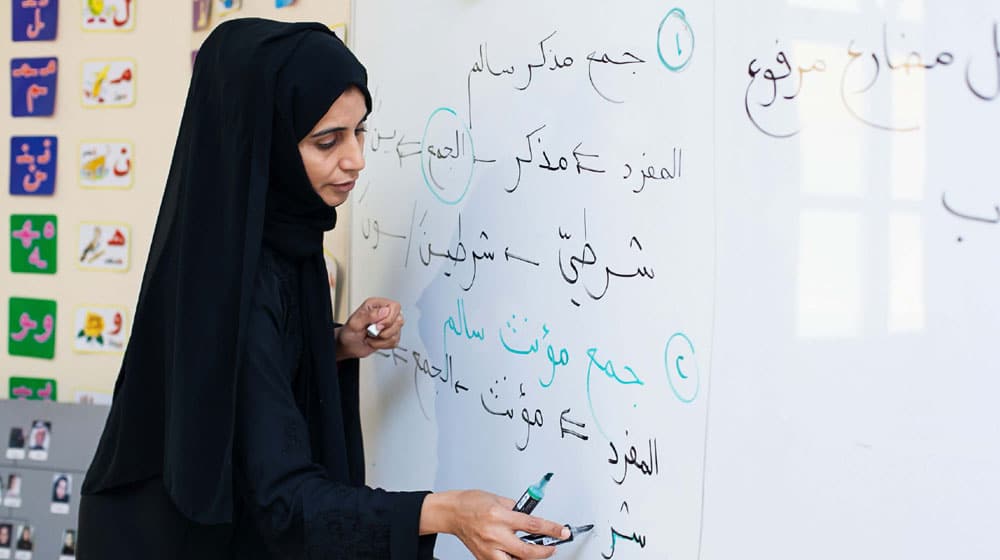 The Punjab government has announced thousands of jobs in public sector educational institutes across the province. This is the second significant education-related development by the provincial government this week.

Taking to Twitter in this regard, Punjab Education Minister, Dr. Murad Raas, penned that the summary for the hiring of more than 16,000 educators has been initiated, signed, and forwarded.

ANNOUNCEMENT
Second good news is that the Summary of 16,000+ Jobs for Educators has been initiated, signed and moved forward. I thank Allah that He has given us the chance to create these opportunities for our youth.

Dr. Murad added that he is thankful to Allah for giving the incumbent government the chance to create employment opportunities for the people of the province.

On Monday, the Punjab government decided to regularize thousands of teachers in public sector educational institutes, finally accepting one of the long-standing demands of the teachers.

Taking to Twitter as well, Dr. Murad Raas, said that the summary for the regularization of 14,000 government teachers has been initiated, signed, and moved forward.

The Minister added that the incumbent provincial government had promised teachers to regularize them, and has finally delivered on that promise. He asserted that more good news for teachers will follow soon.

ANNOUNCEMENT
First good news for our 14,000 Teachers is that the file for Regularisation has been initiated, signed and moved forward. Promises made – Promises delivered. More good news coming soon InshAllah.