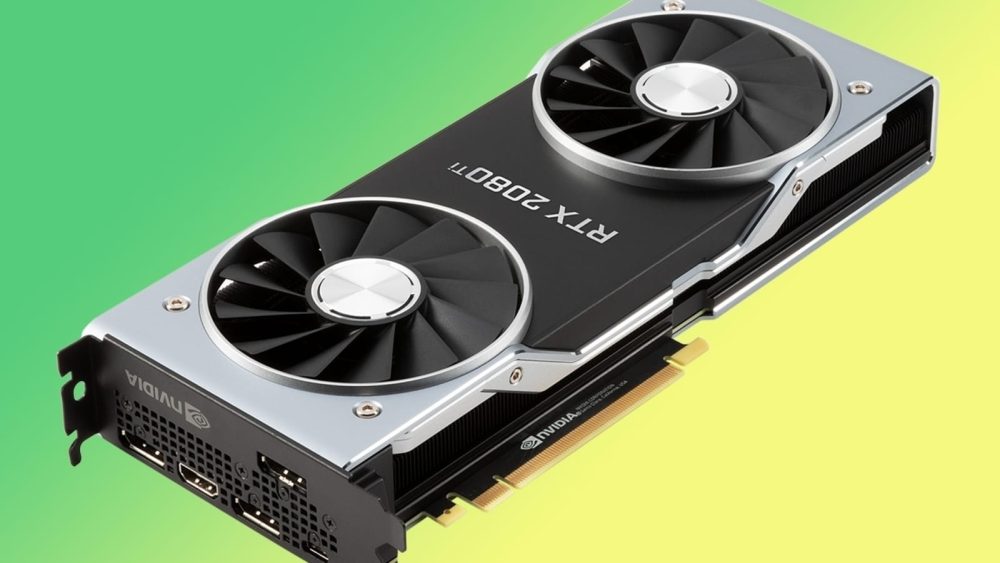 It’s been a while since the global GPU shortage ended thanks to the recent cryptocurrency crash and diminishing demand for graphics cards. Many GPUs from Nvidia and AMD are now available at their original price (MSRP) and some are even cheaper than their original price tags as companies struggle to clear their stocks before they launch new cards.

The market has mostly recovered but graphics cards in Pakistan are still going for ridiculous rates and it is only going to get worse. This is because the government and Pakistan Customs have just added duties and taxes on the import of graphics cards.

In the past, there was no official valuation ruling or assessment guidelines on GPUs by Pakistan Customs, but there will be heavy taxes now. Here is how duties on graphics cards will be assessed at customs from now on. It varies by the VRAM capacity of a GPU.

How Taxes Will be Calculated

Furthermore, it was also revealed that Pakistan Customs has taken up to 700 RTX graphics cards in custody. These have been locked up for over 60 days in their warehouses. The authority has also imposed heavy fines of up to Rs. 4 million on local distributors.

In short, graphics cards in Pakistan are only going to get more expensive moving forward and the situation is not expected to get any better anytime soon.