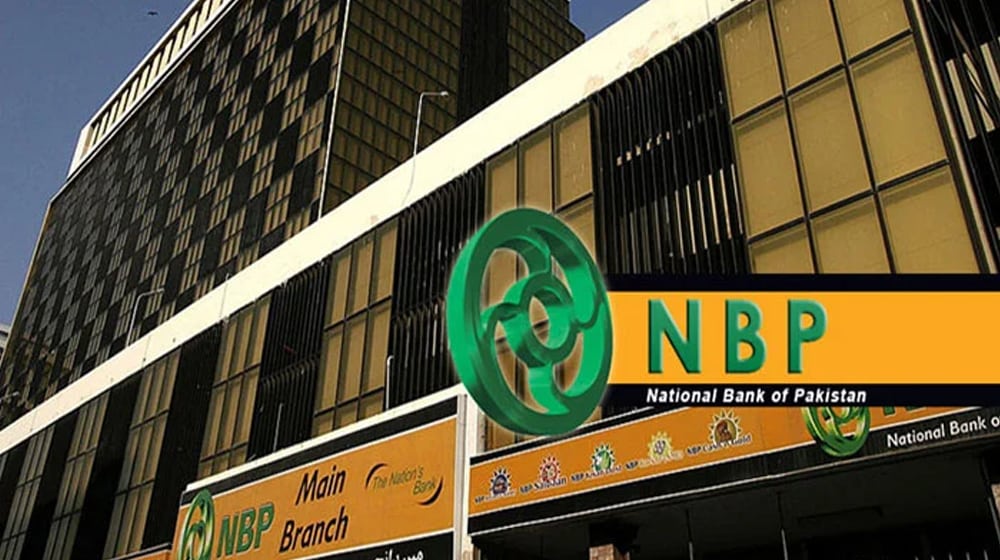 The federal cabinet has extended the look-after charge of President National Bank of Pakistan Rehmat Ali Hasnie till appointment of a regular President.

Sources have stated that the cabinet has approved the summary for giving a look-after charge to incumbent President till government appoints new President.

However, the appointment process could not be completed within set timeframe primarily due to regime change.