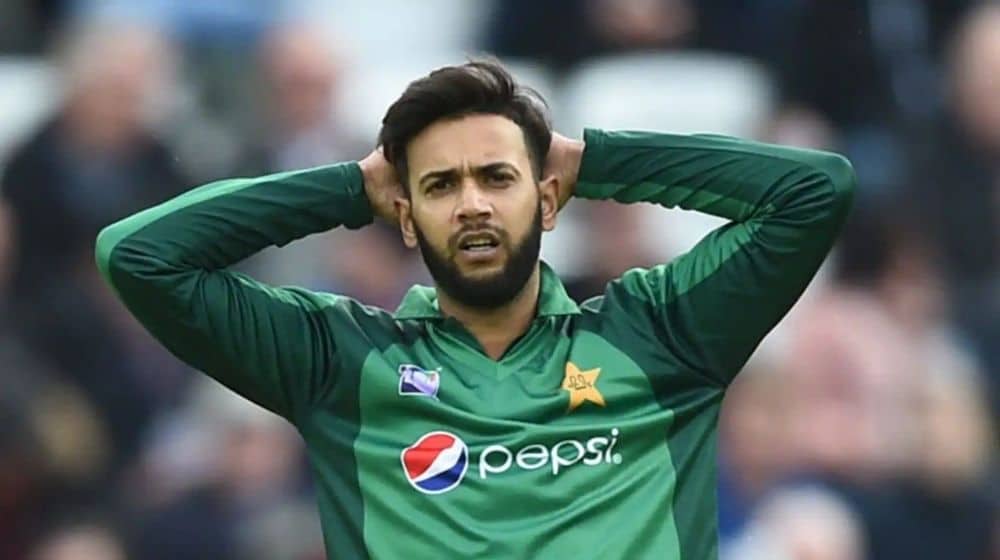 Cricket fans all around the world are eagerly anticipating the much-awaited blockbuster showdown between arch-rivals, Pakistan and India, in the upcoming Asia Cup 2022 in the United Arab Emirates.

Former cricketers and cricket analysts have begun to pick their favorite team for the highly anticipated match and Pakistan’s all-rounder, Imad Wasim, said, “As a Pakistani, we should win and we will win Insha Allah.”

While expressing optimism, Imad Wasim stated that the Men in Green have been playing amazing cricket for a long time and will continue to do so against India as well in the Asia Cup.

The Babar-led side will face India on August 28 at Dubai Stadium, nearly a year after their previous meeting at the T20I World Cup 2021.

While answering a question regarding his comeback to national setup, Imad said “Everything happens by the will of Allah, we can only do hard work and perform rest is in the hands of Allah Almighty.”

The left-hander was dropped from the national squad following the T20 World Cup 2021.

The 33-year-old all-rounder has appeared in 55 ODIs and 58 T20Is for the Men in Green, scoring over 1,300 runs and taking 99 wickets across white-ball formats.